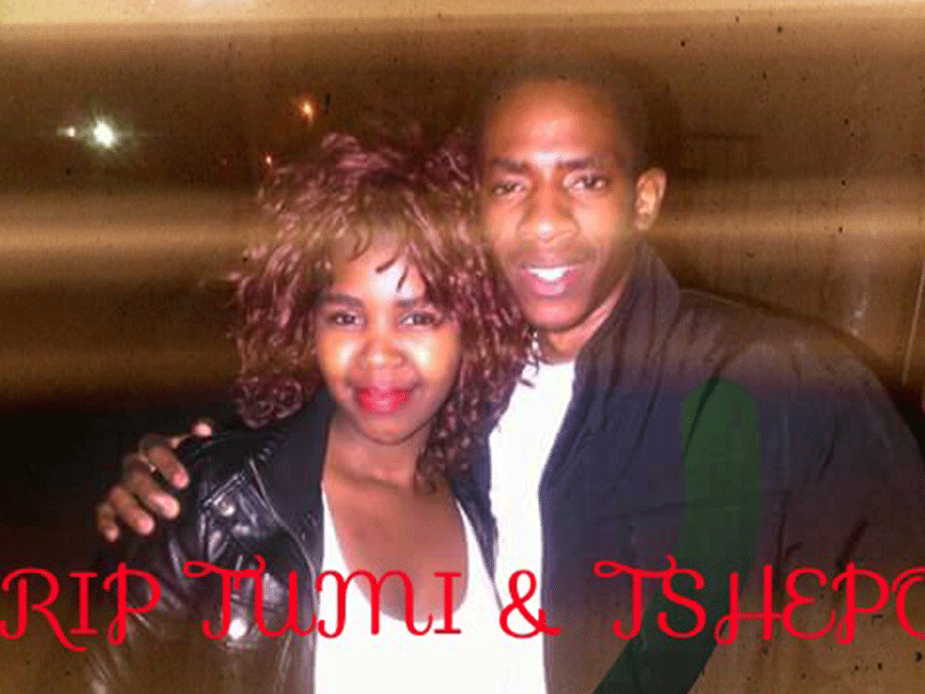 Police have arrested the suspect in the double murder case of Tumi Sefolo and her brother Tshepo Sefolo on Monday morning, the suspect has been on the run for a week following the shocking fatal shooting on Sunday the 16th of July.

According to Alexandra spokesperson Captain Allie Kodisang the suspect handed himself over at the Bramley police station and was later taken Alexandra police.

The suspect will be appearing before the Alexandra magistrate court on Tuesday morning at 09H00. Civic organisations are expected to picket outside court in support of the Sefolo family from 12th Ave.
The pair was buried at Waterfall cemetery on Saturday leaving behind two children each respectively.