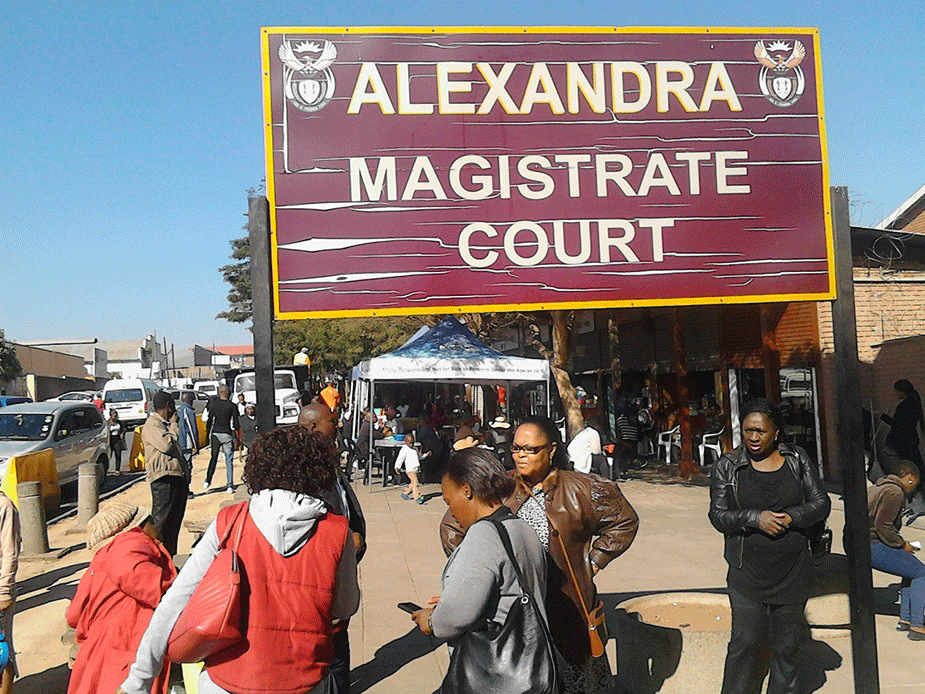 The man accused of killing the Sefolo siblings Tumi & Tshepo appeared briefly before the Alexandra Magistrate Court on Tuesday morning, the case has been postponed to the 1st of August 2017 pending further investigations. 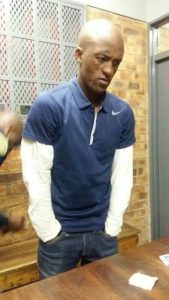 Tebogo allegedly fatally shot his ex girlfriend Tumi before shooting her brother Tshepo on the 16th of July 2017. The family says their hope for justice now lies upon the National Prosecuting Authority to secure a successful prosecution.

Meanwhile slain Tshepo’s father Charles Mokone says he is still trying to accept what happened to his son and says he has faith in the justice system.

The suspect will be remanded at the Midrand Police station until his next court appearance. The siblings were buried on Saturday 22 July 2017.