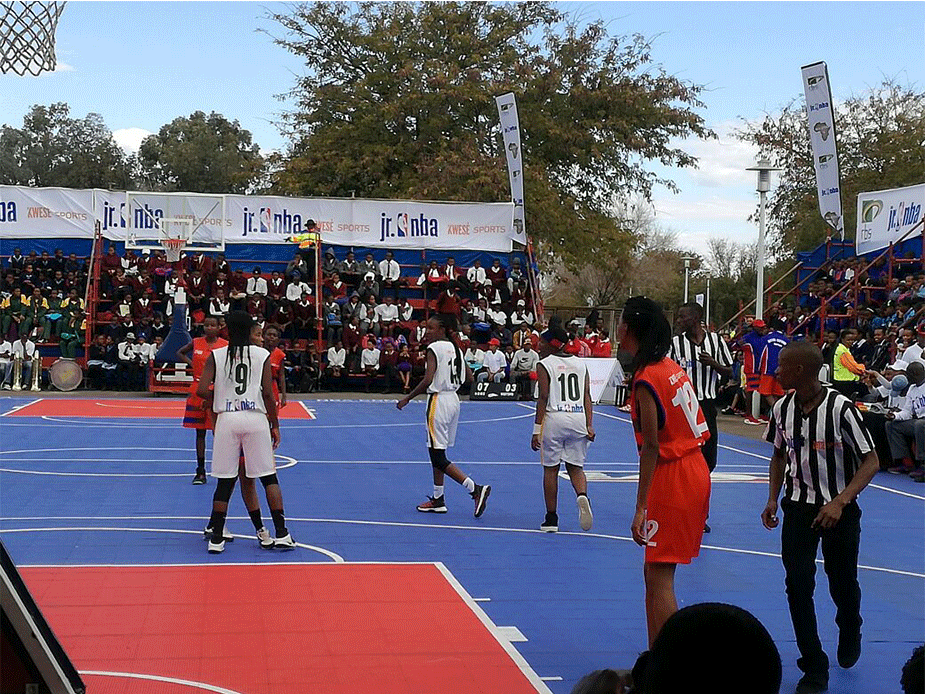 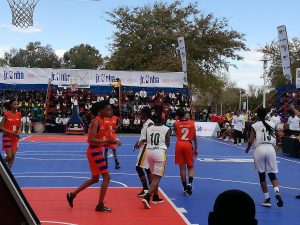 Ahead of the upcoming NBA Africa Game happening this Saturday, 5 August 2017 at Ticketpro Dome 80 boys and girls under the age of 17 from different African countries were announced to partake in the 15th edition of the Basketball without borders( BWB). The 15th edition of the BWB will feature some of the best basketballers in the world, particularly one born in Mamelodi, South Africa, Thabo Sefolosha. The campers will have a series of activities on and off the court, including movement efficiency, positional skill development, shooting and skills competition.

Vice President of NBA Africa Amadou Gallo Fall said the game on Saturday will shine a spotlight on Africa and fans who were able to purchase tickets will have an opportunity to see a thrilling match live. The league’s global youth basketball program is an initiative for helping boys and girls in developing their skills and values of the Basketball game.

Later on the same day, Royal Bafokeng stadium were the hosts for the NBA junior finals for both girls and boys. The Jr. NBA for boys was a battle between 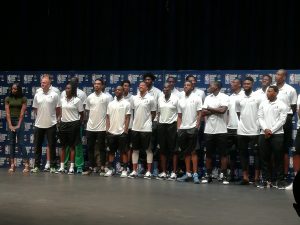