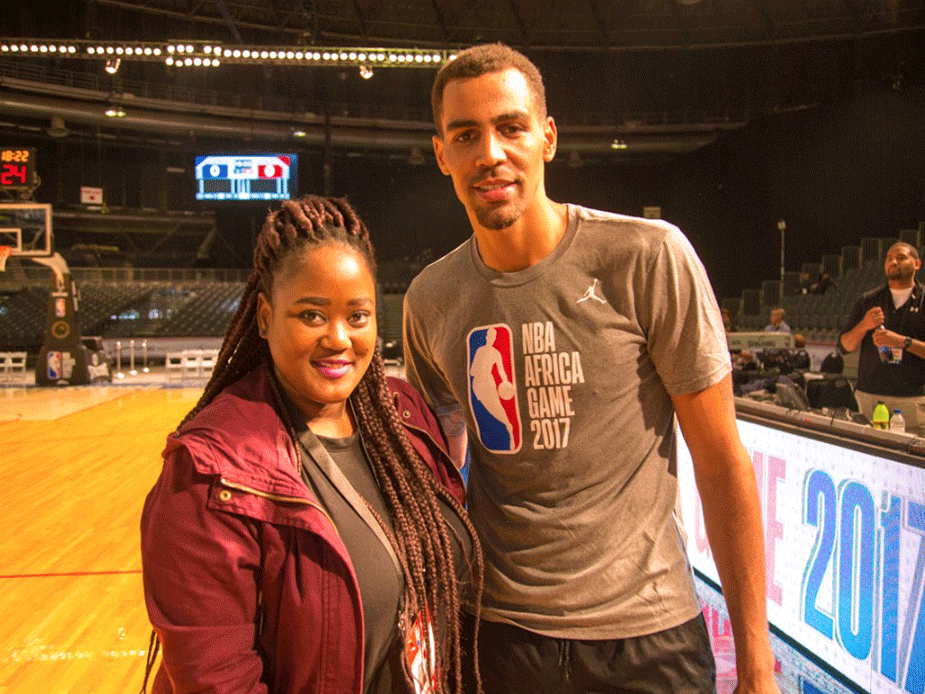 From Mamelodi to the NBA

Thabo Sefolosha’s says playing at Basketball Without Borders Africa against Team World is to help the youth of South Africa in developing basketball game.

His passion for basketball started at a very young age and since then he has previously played for the Chicago Bulls. Oklahoma City Thunder and Atlanta Hawks, until he recently join the Utah Jazz in July 2017.

The Mamelodi born player has been part of a program that goes to various countries on the continent, but each time South Africa is on the itinerary, it’s a unique opportunity for him to connect with his roots.

Thabo who currently lives in Switzerland says he is happy to be a part of a program that works in developing basketball in Africa, he says youth of South Africa must work on perfecting their craft and always have plan B for whichever career they choose.