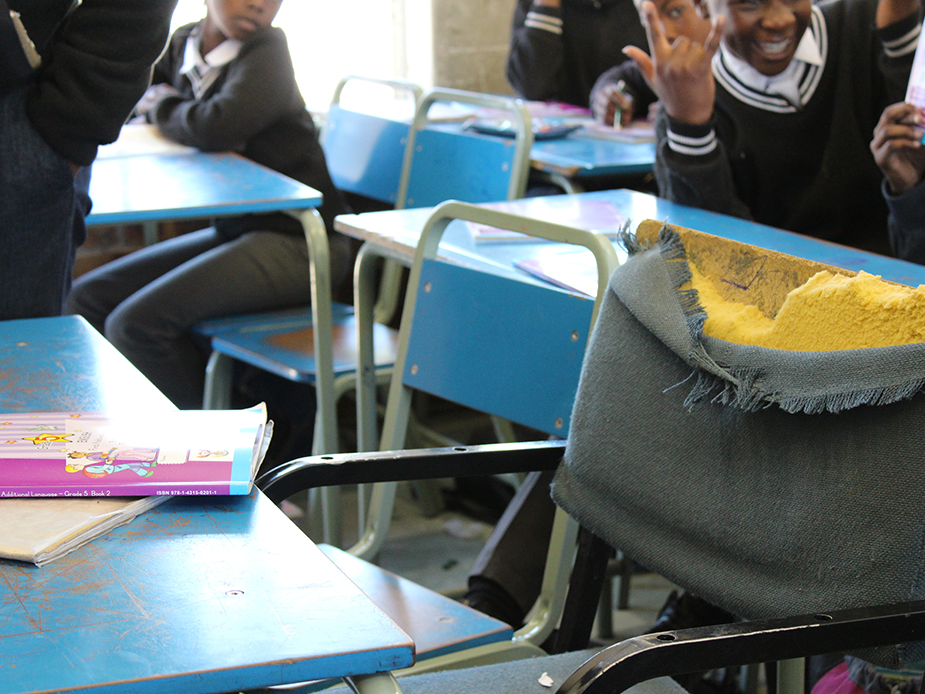 Member of the Gauteng Legislature Committee on Education Khume Ramulifho visited three schools in Alexandra on a school infrastructure oversight, that is Pholosho, Minerva, Skeen.

The DA Shadow MEC on Education says at Pholosho Primary there is a sign of lack of discipline, Ramulifho says he was impressed by the atmospheric learning and teaching environment at Minerva despite few challenges including smart boards that are not working and need to be fixed.

However, Ramulifho says he is disappointed by the burglary at Skeen Primary School where computer boxes, reading books and feeding scheme food were stolen due to lack of security, adding that he will escalate the matter to basic education MEC, Panyaza Lesufi. 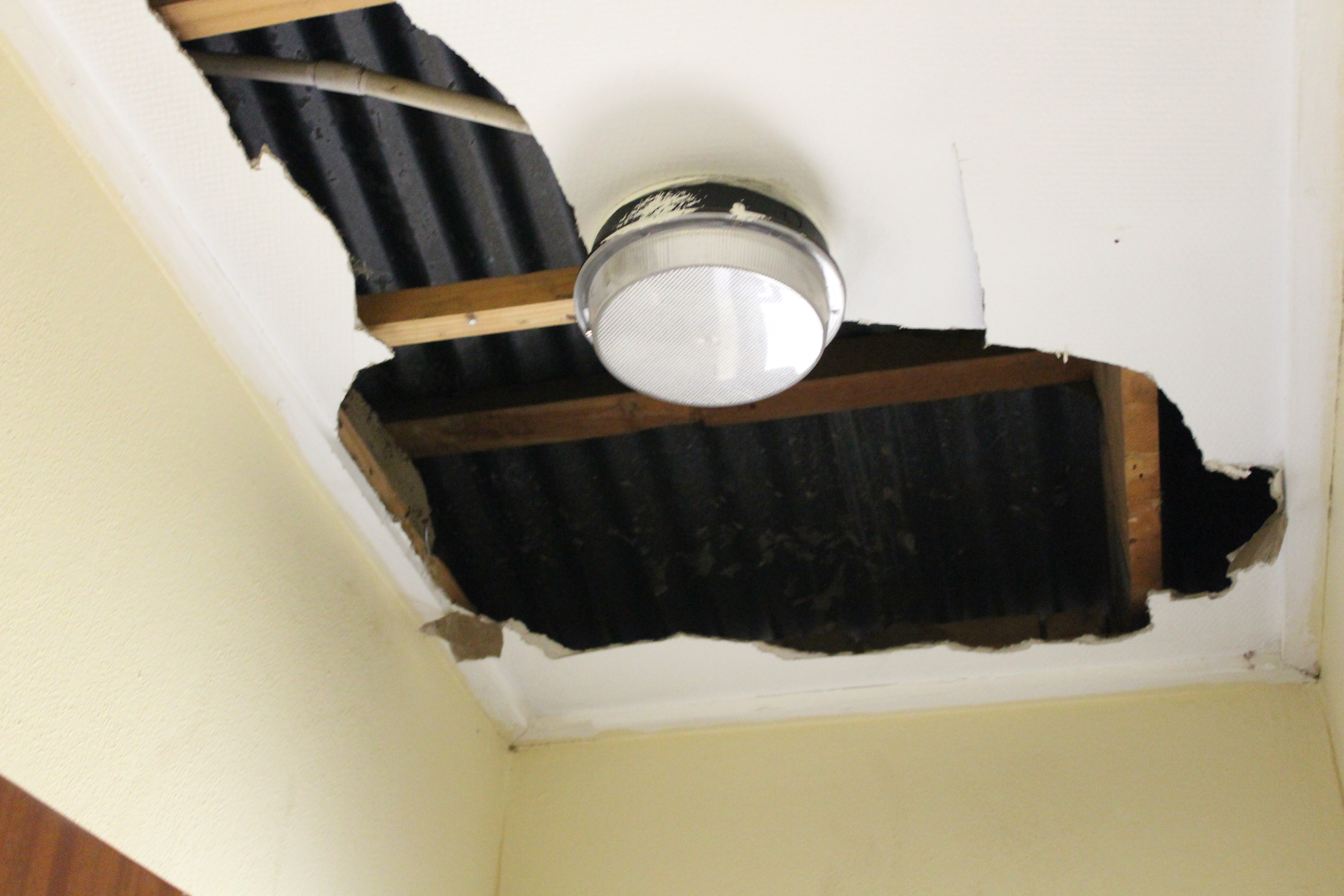 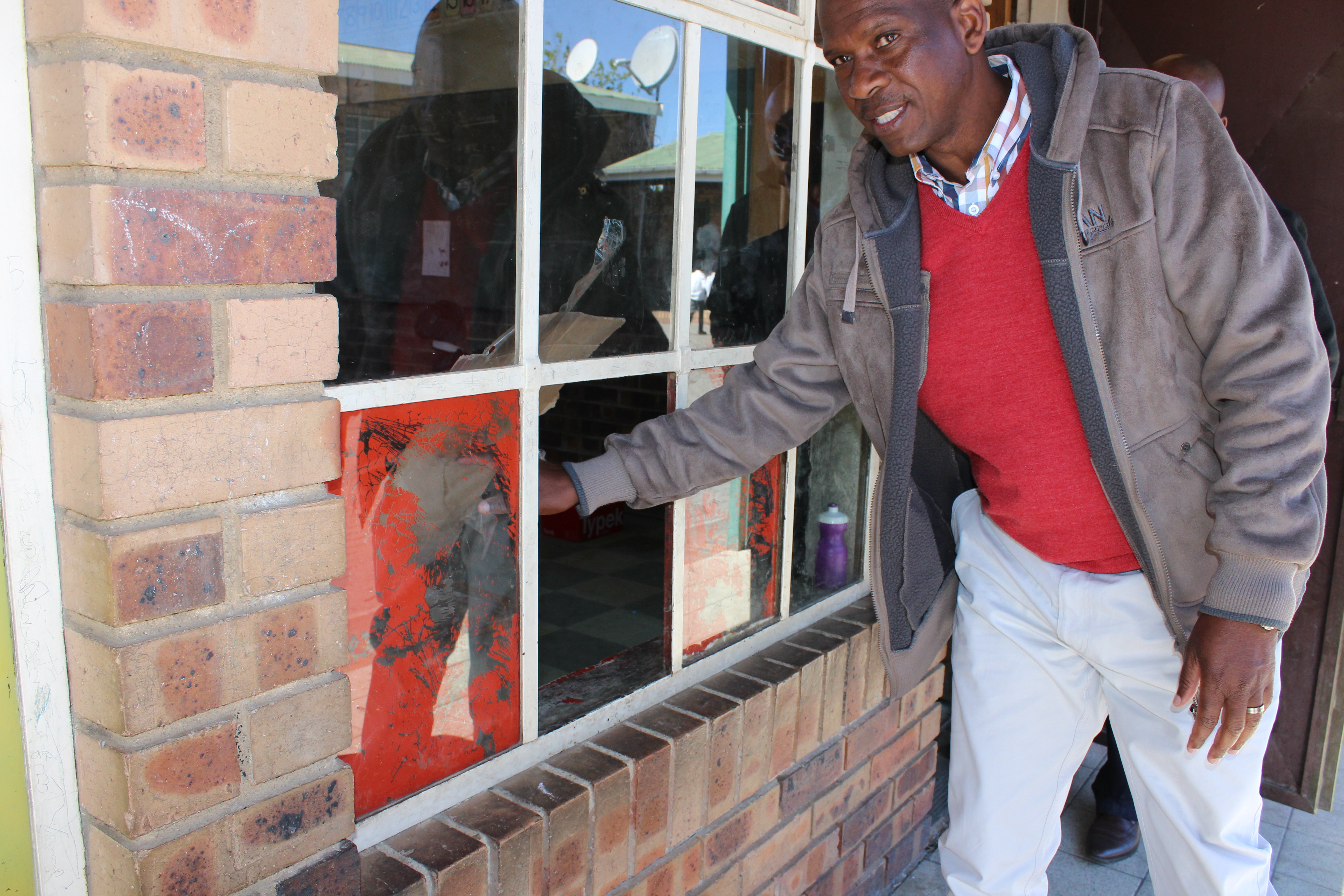