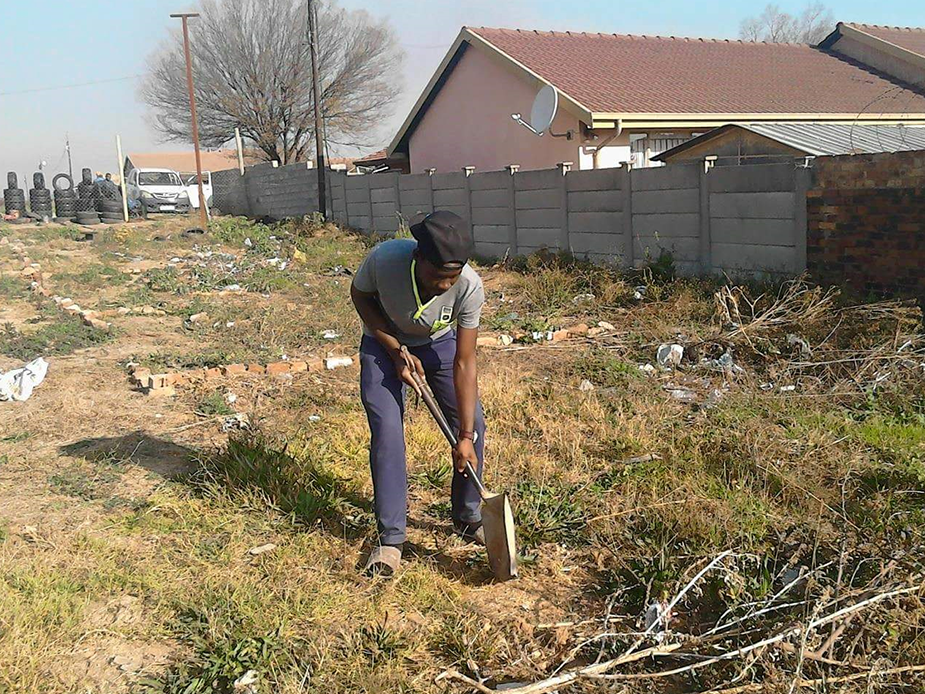 Criminal activities happening in Eastbank has forced more than 300 Eastbank residents to invite their Ward 105 Councillor, Teffo Raphadu to a meeting that took place at Eastbank Hall near Alexandra.

Their concerns also include several attempts of land invasions, and electricity shortage, further stressing that they are tired of crime happening between East Bank and Extension 9. They also complained of the police not visible in the area.

The house owners says they will not allow squatter camp near their houses as this will depreciate the value of their properties, Joyce Tsatsi sais the government must take action against invaders.

However, the land invaders said no one will stop them including the police to forcefully occupy the land, because they are ready to die for that, Simon Sepagela says they voted for this government but they are now being neglected.

Raphadu vehemently brushed aside allegations of him selling the land to people in his ward, following a question posed to him during the meeting.

Caption: One of the invaders preparing to erect a shack in Eastbank