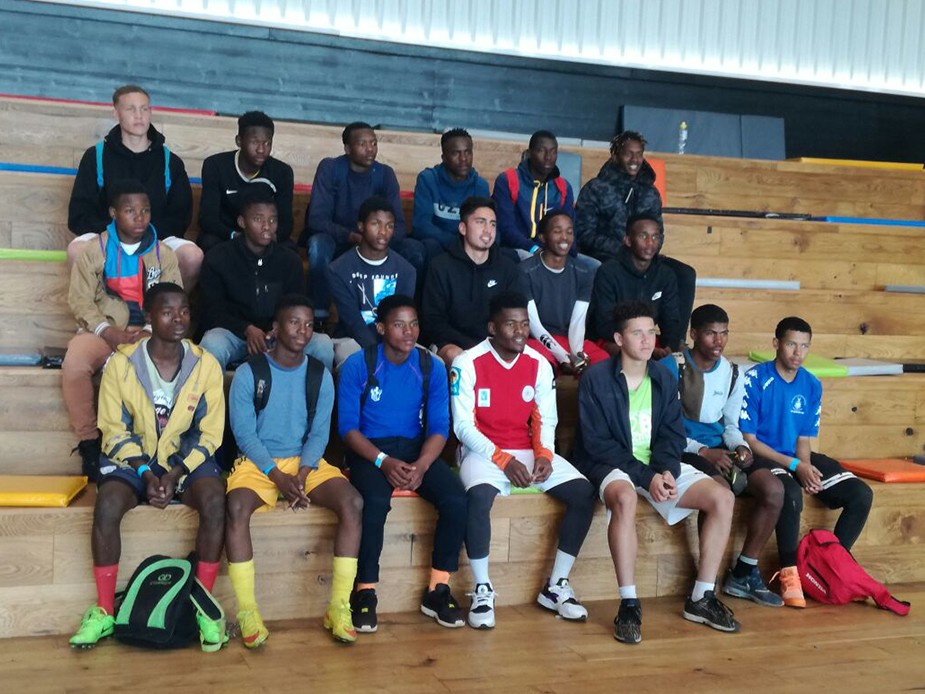 As the Nike academy in Soweto opens for season two, more than 50 young stars gathered in Pimville’s Nike training centre to hear their fate.

While 20 boys were chosen to be a part of the Nike academy, 40 did not make it, one of them Victor Rivhalani says he has learnt a lot from the coaches, he is however disappointed in himself for not making the final cut.

The chosen 20 will undergo extensive physical and emotional training from well known soccer legends in the field such as Arthur Zwane, who says this season’s trialists were much better than the previous season however the boys need to keep working very hard to be kept in the academy.

In the weeks training at the academy, they will be exposed to different soccer techniques and will also have an opportunity to be scouted by PSL teams to join them should they spot potential.