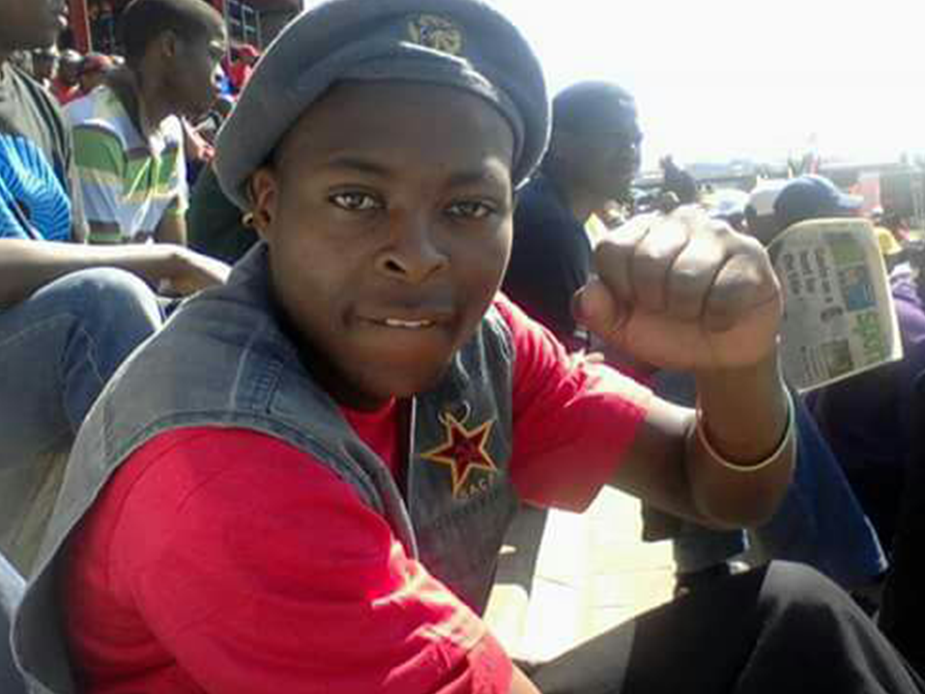 The memorial service of Benjamin Sathekge, whose body was found on Monday behind Altrec Sports and Recreation Centre near Alexandra, will be held tomorrow at AlexSanKopano at 17:00.

According to Benjamin’s aunt, his body was found by the police and taken to government mortuary at Hillbrow in Johannesburg.

Sathekge went missing on the 8th September after he left his home in River Park, without informing his family of where he was going.

Benjamin’s aunt confirmed to ALEX FM News that her nephew’s colleagues formed a ‘search team’ after they realised that their fellow collegue has not been coming to work for over a week.
Benjamin’s aunt elaborates.

Benjamin’s Aunt says “We found him on the 18th of September at a government mortuary in Hillbrow, he died on the 8th of September. We are saddened by his passing,we had plans of a brighter future for him’

Benjamin Benji Boy Sathekge, will be laid to rest on Saturday. His funeral service will be held at Injabulo Street, River Park from 07:00.
Picture: Supplied