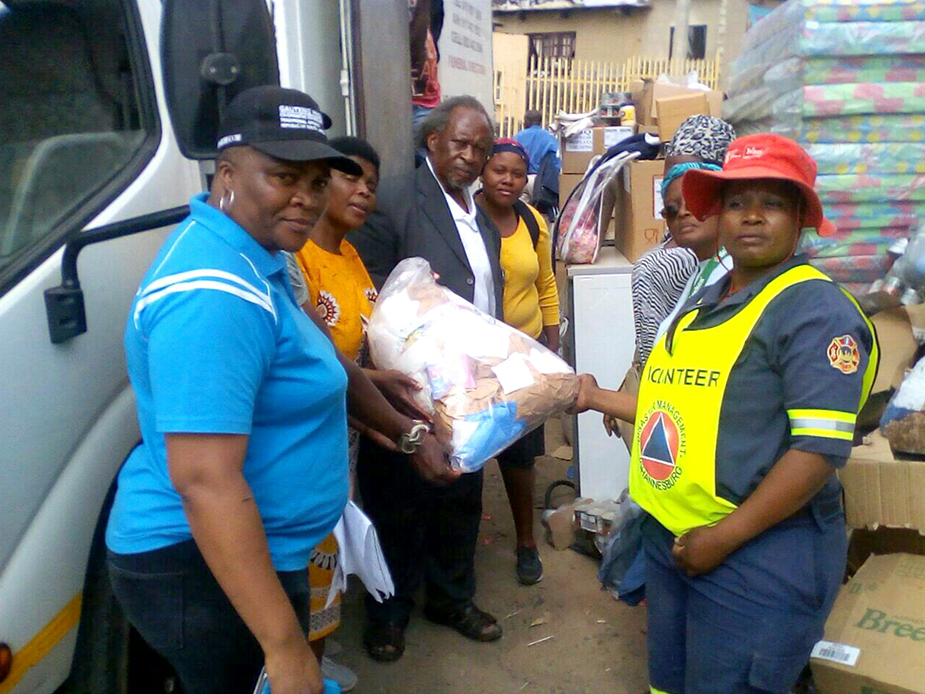 Ward 75 councillor Sannie Mavhona told ALEX FM News that she is grateful for the assistance thus far, and the remaining challenge is that of rebuilding shacks as some are unemployed,

Mavhona also indicated that the suspect whom the residents identified as the one who started the fire, came with the police to ask for forgiveness, but residents were still angry to can understand,

Residents have started rebuilding their homes and are being temporarily accommodated at Ithlokomeleng old age home at 8th Avenue.