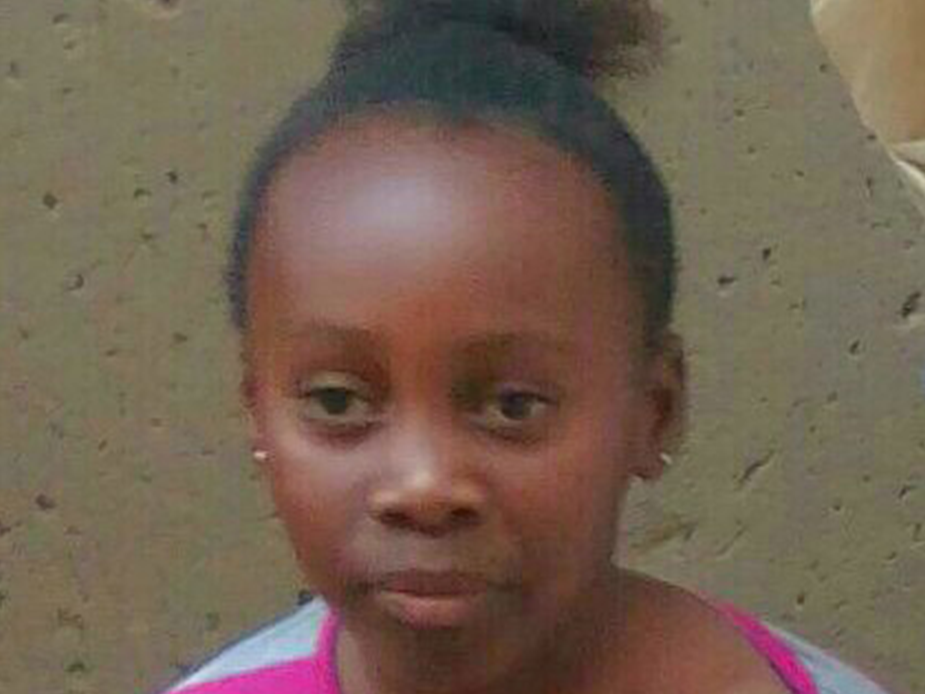 GIRL (7) KILLED AFTER IMPALED BY FIREWOOD

The memorial service of a 7-year-old girl, Reitumetse Ntahli will be held on Wednesday 27 September at Gordon primary school.

Reitumetsi, who was a Grade1 learner at Gordon Primary School in Alexandra, died while playing at  Nobuhle Hostel in Ward 75 when she tragically slipped to the ground and impaled by a sharp edged firewood that were kept by a local businessman who sells traditional meal around the area.

The family of the late slain Reitumetse Ntahli (7) says they are still searching for answers on how their daughter died following her mysterious death.
Her father Tshidiso Montshi says the family need transport to Lesotho where Reitumetse will be laid to rest and they hold no grudge against the owner of the firewood

She was later rushed to Alexandra clinic by Nobuhle hostel resident Amanda Sokhela,  where she was declared dead
The deceased family went to approach the owner of the firewood who’s known as Mr Sibiya but with no luck.

Although her parents are from Lesotho, Reitumetse was born in Alexandra in 2012 and died on 19 September 2017.