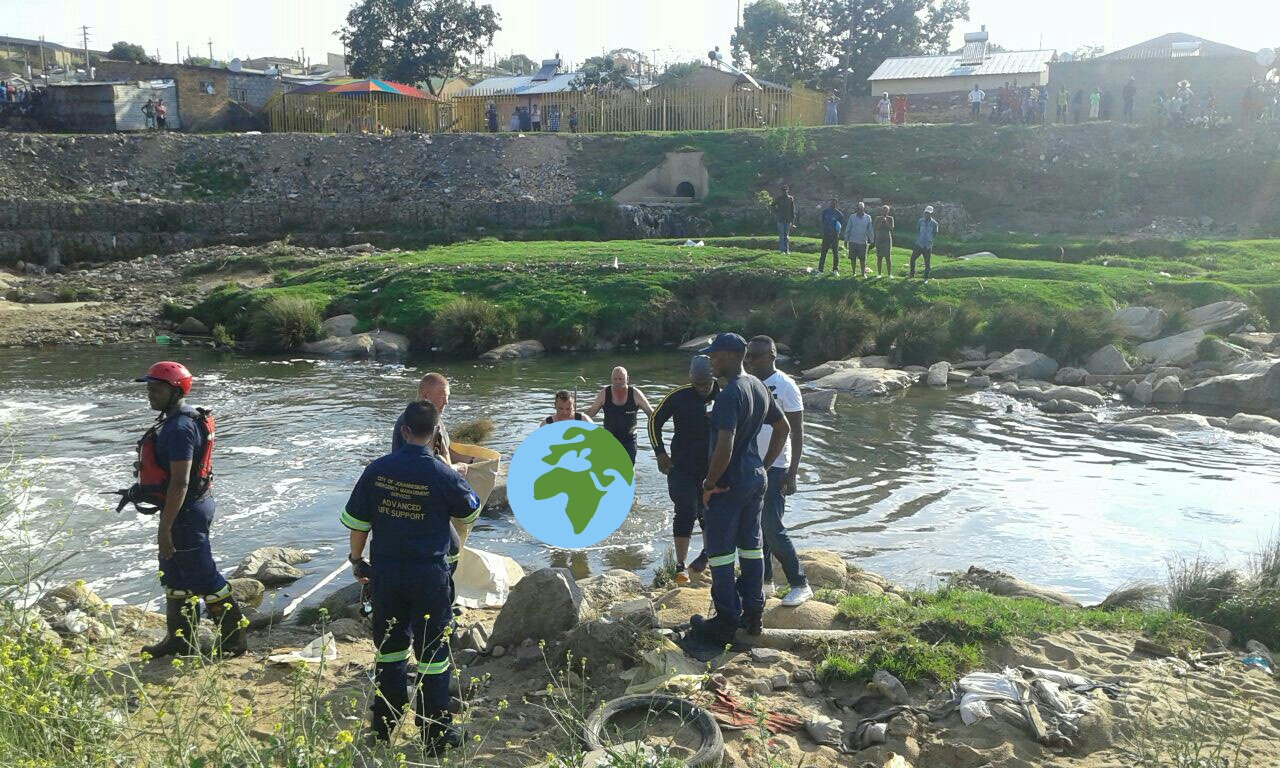 Primrose Mloyi (33) the mother of Thulani Mloyi says the family is still trying to accept the tragedy that happened to their late son who drowned in the Jukskei River at Eastbank near the Alfred Nzo Bridge in Alexandra on Wednesday while swimming with his friends in the river.

The 11 year-old grade 5 pupil from Zenzeleni primary was on his way from school when the incident occurred on a hot Wednesday afternoon.
Mloyi says that onlookers at the scene claim to have seen a snake next to her son’s body.

However, Jo’burg Emergency Management Services Spokesperson Robert  Mulaudzi says with his 19 years experience of being in this job, this is not the first incident he heard of regarding a snake in the river.

Mulaudzi says the city has recently launched a campaign, calling on kids not to swim in the river streams, but rather visit public swimming pools to avoid drowning and waterborne diseases.

Alex FM News has learnt that the local swimming pool has been closed for two years following failed repairs by the city. (Edited by Kgadi Lamola) 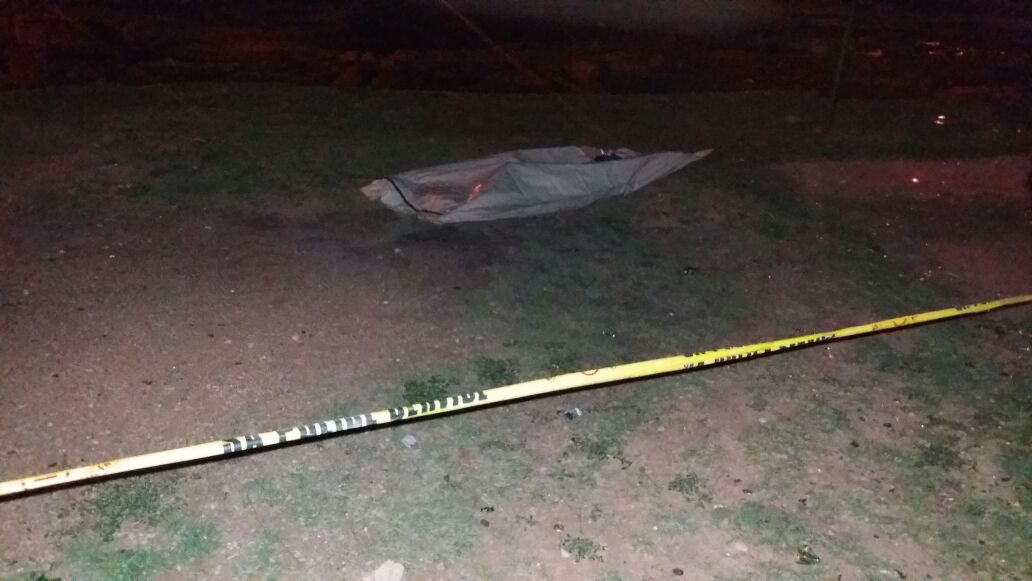