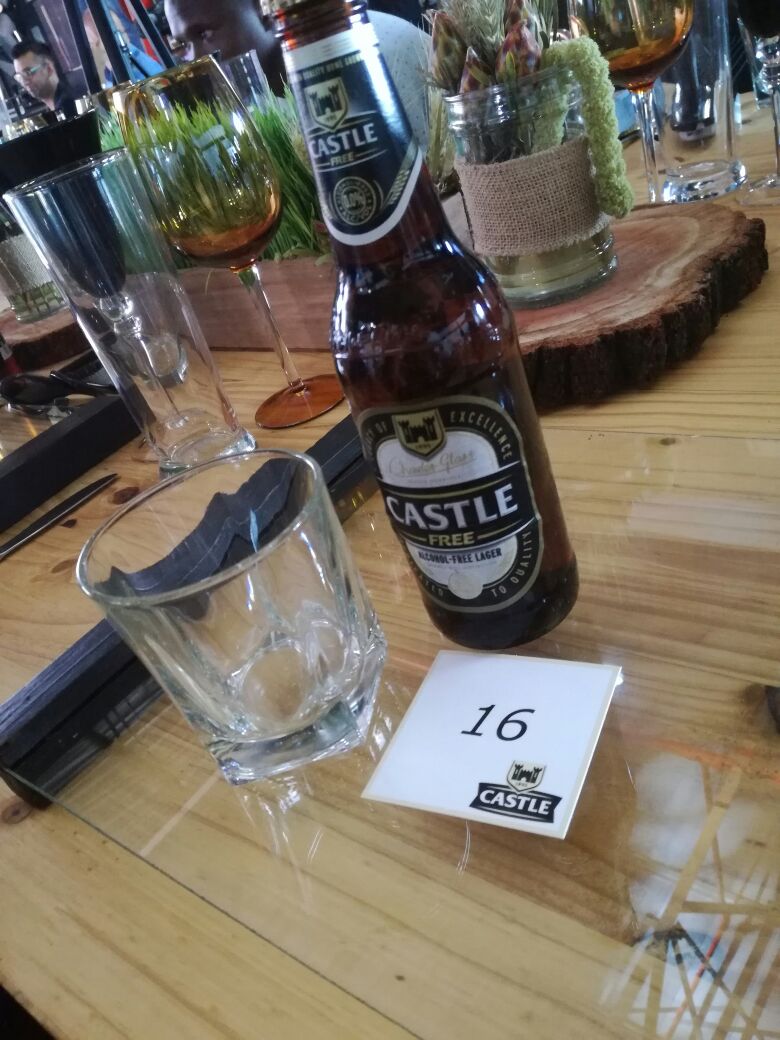 South African Breweries in association with AB InBev Africa launched castle free, a non-alcoholic beer at an event held at Gallor manor, Johannesburg on Thursday the 26th of October. The two companies aim at promoting a smart drinking culture as well as reducing harm caused by misuse of alcohol.

The locally brewed drink   which is an extension of castle lager offers consumers real beer taste without the alcohol .Even though it contains less than 0.05% of alcohol it is not for sale to anyone under the age of 18.

Castle free will officially be on shelves in mid-November2017 and will be available  in 250ml sampling can,12 pack, 340 ml non-returnable bottle and 500 ml can. It will be distributed to more than 4800 taverns and 554 counter serve outlets.

“To ensure a long term and sustainable reduction in harmful drinking, we believe that consumer behaviours need to shift. SAB and AB InBev have a key role to play in contributing to this change” Says Ricardo Tadeu ,the Zone President of SAB and InBev Africa.