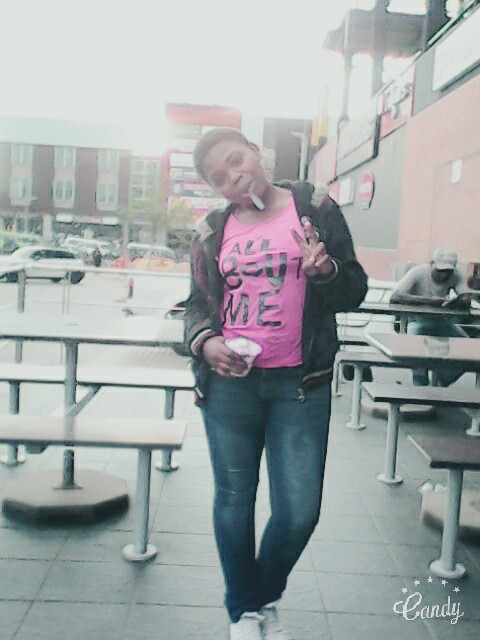 A 14-year-old girl from Extension 7, Far Eastbank near Alexandra, has been killed over the weekend at Extension 7. The circumstances around her death are still unknown.
She was with her teenage cousin when the unknown incident happened.

The teenage girl was a Grade 8 learner at Kwa-Bhekilanga High School, and has been identified as Bongeka Khumalo from Laduma street in Ext 7.

Family spokesperson, Johanna Makhubo, says when they arrived at the Alexandra Clinic on Sunday morning, she was declared dead.

According to her aunt Bongeka wanted to be a Fashion Designer after finishing school and was described as a bubbly young person who was always happy and only wanted nice things in life.

Police are investigating the cause of her death.
Bongeka is survived by her single parent (mother) and six year old younger brother.

The death of young beautiful Bongeka came as a great shock to the family, following the death of her 59 year-old grandmother who passed away on Thursday, which
means the family will have a double funeral this coming Saturday at Waterfall cemetery, Midrand. 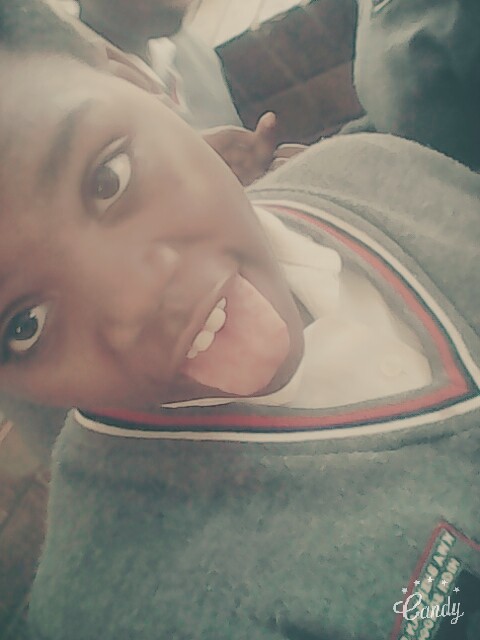