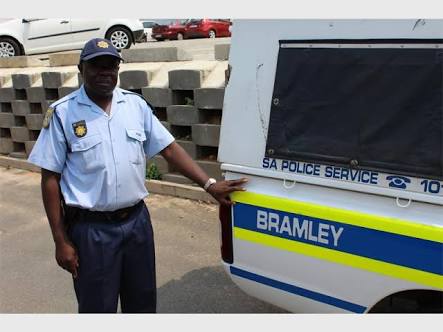 A Police officer has been wounded while another is being held hostage after a shooting in Kyalami.

Officials say that at least two suspects hijacked the cops near a shopping mall in the Midrand area on Tuesday morning.

When officers responded at the scene one was shot allegedly by the suspects. He’s been rushed to a near by hospital.

Gauteng police spokesperson Lungelo Dlamini says the other officer was taken by an armed man into hostage.

It is reported that the police are from the Johannesburg North Cluster.