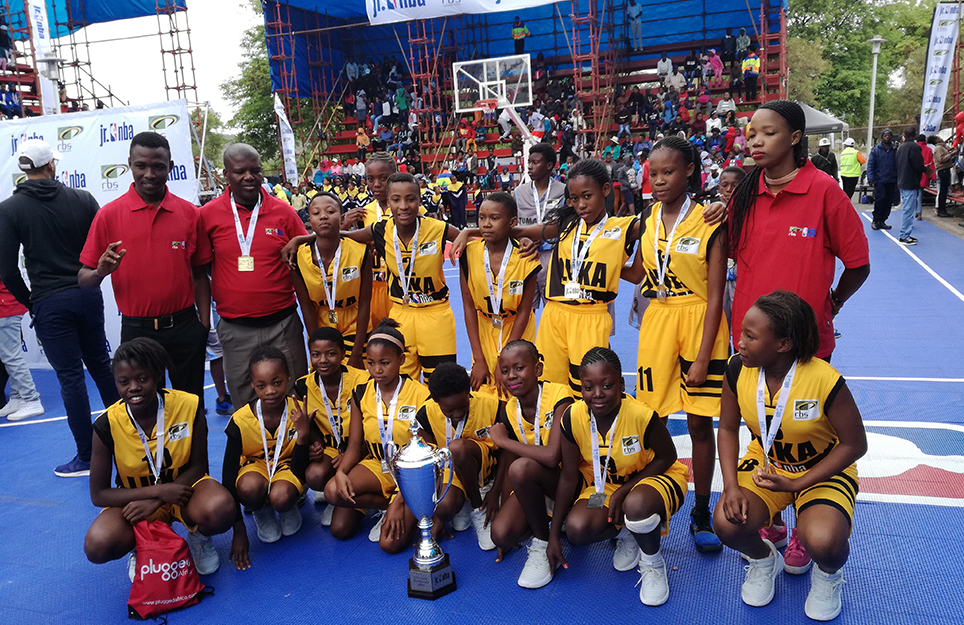 The award winning programme featured former NBA player and legend Jerome Williams and performances by some of the most exciting dunkers in the world, Dunk Elite during selected entertainment breaks. The Roya Bafokeng Jr. NBA programme was named 2017’s Development programme of the year earlier this year at the annual Sports Industry Awards

The Royal Bafokeng Jr. NBA Finals were preceded by the third International Sports for Development Forum and Gala Dinner on Friday night which recognized the most outstanding students in the programme with Academic Achievements Awards. NBA Vice President and Managing Director for Africa, Amadou Gallo Fall said the awards were given to most deserving students and such evets are always a highlight to his year knowing that basketball is a tool that empowers young people.