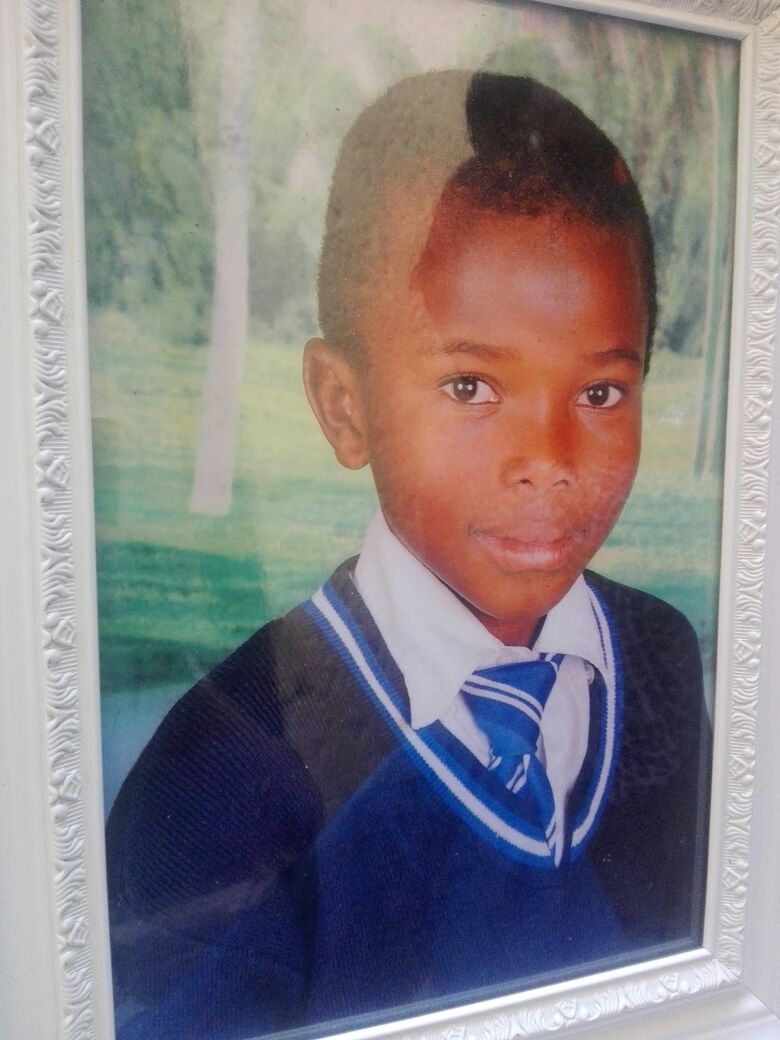 The family of the late Thulani Mloyi, (11) who died after he allegedly drowned in the Jukskei river in Alexandra, says they have not yet buried their son due to financial constraints.

Thulani who was a Grade 5 pupil at Zenzeleni Primary School,  died the past two weeks while swimming with his two friends in the river.

The family says they don’ t have money to repatriate their son to Bulawayo, Zimbabwe, where he will be buried.

Speaking to Alex Fm News, the father, Wilson Nkomo says they still need an additional amount of R5000 to make it R15000 to transport the body to Zimbabwe.

The family is now appealing to  government including business people and individuals, to donate funds for the repatriation of his son. Donations can be sent to Alex FM. 0114405419