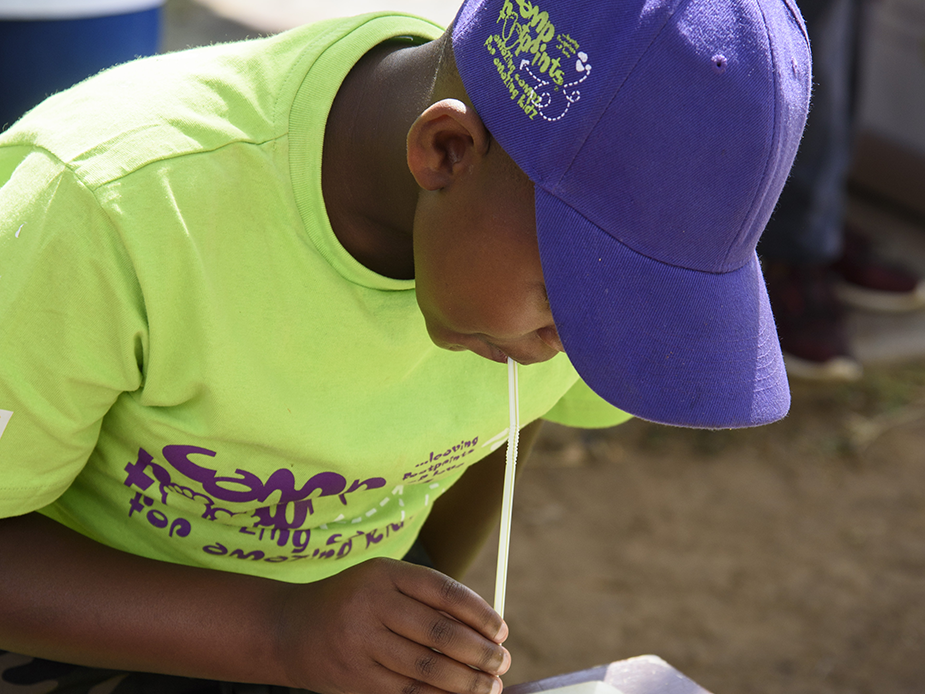 CHILDREN WITH ILLNESS BENEFIT FROM AN ADVENTURE

Children living with serious illness benefit from pharmaceutical giant and leading camp foundation partnership during an adventure camp in Tshwane.

A long-standing collaboration was announced on the 8th November 2017 by global healthcare company GSK & Just Footprints Foundation, a non profit organisation focused on enriching the lives of children with serious health illness.

The children lives were enriched through a fun and socially supportive outdoor experience, the adventure camp was held in Dinokaneng Game Reserve, Hammanskraal

“1200 young adults have undergone volunteer training and have been mentoring the child-campers, as part of GSK’s commitment to maternal and child health we are investing R28 million in South Africa to improve the quality access to healthcare in Gauteng, Limpopo, Free State and KZN” she said.

Just Footprints foundation hosts unique outdoor camping experiences at no cost for children with serious health challenges and disabilities. Since 2016, The Just Footprints Foundation has been working with SeriousFun Children’s Network, a global community of 30 camps started by actor and philanthropist Paul Newman.

“This is a great initiative which shows what can be achieved when the private sector joins hands with NGOs for the upliftment of needy communities in our South Africa” says Leone Jooste chairperson of the foundation.

One of the volunteers at the camp is Peter a 25 year-old Cancer survivor who has been with the foundation since 2013 says he loves working with the children at the camp,
“My stay at Kwalata adventure camp and Footprints foundation has been an eye opener for me, wonderful and such an amazing experience” he said.

After completing diploma in Tourism Peter wanted to be a tour operator to help his family in Frankfort, Free State province.