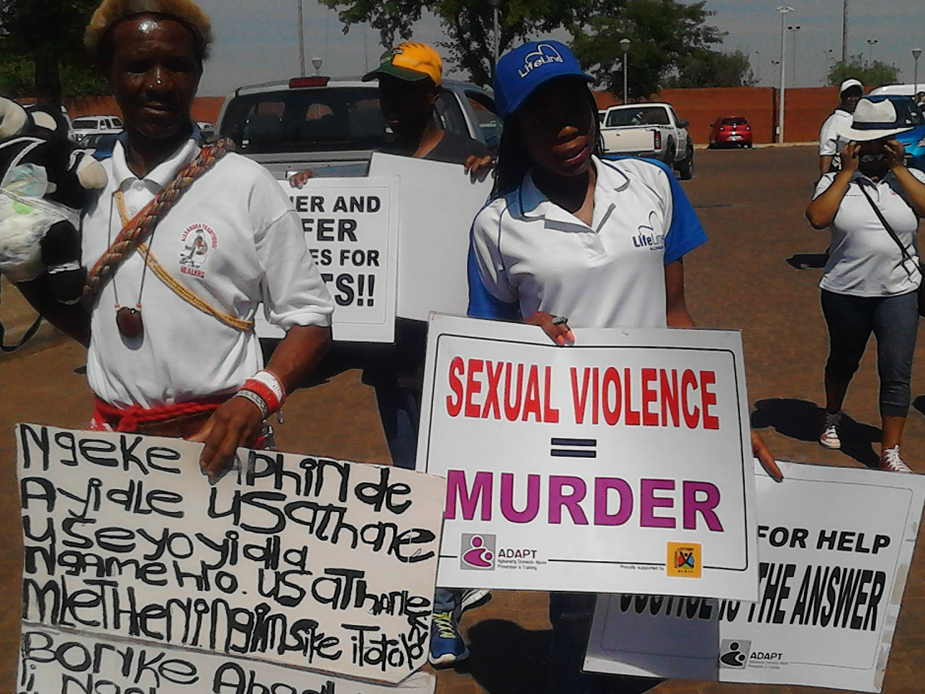 The case against Philani Mthiyane has been postponed to the 23rd November 2017 at the Palmridge Magistrate’s Court, for further arguments.

The suspect is remanded in custody. This after Mthiyane, who was a 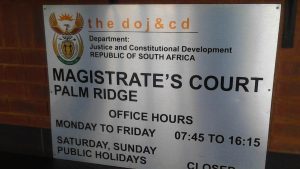 Various NGOs including ADAPT, Life Line, Alexandra Traditional Healers picketed outside the court in support of Thandolwethu Moyo’s family, and also calling for the law to impose a hefty sentence when it delivers its verdict.

The child has since passed on as a result of the rape incident. 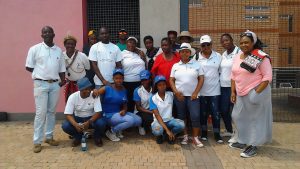 ADAPT spokesperson, Catherine Mochaki says they are happy with the proceedings so far and have hope in the justice system to punish the accused.

However, Thapelo Rahlogo of ADAPT Men’s Clinic says they saw a need to mobilise men ahead of 16 days of activism against women and child abuse.