On Air
Emonate Bosigo All the hits of the moment in sixty minutes. 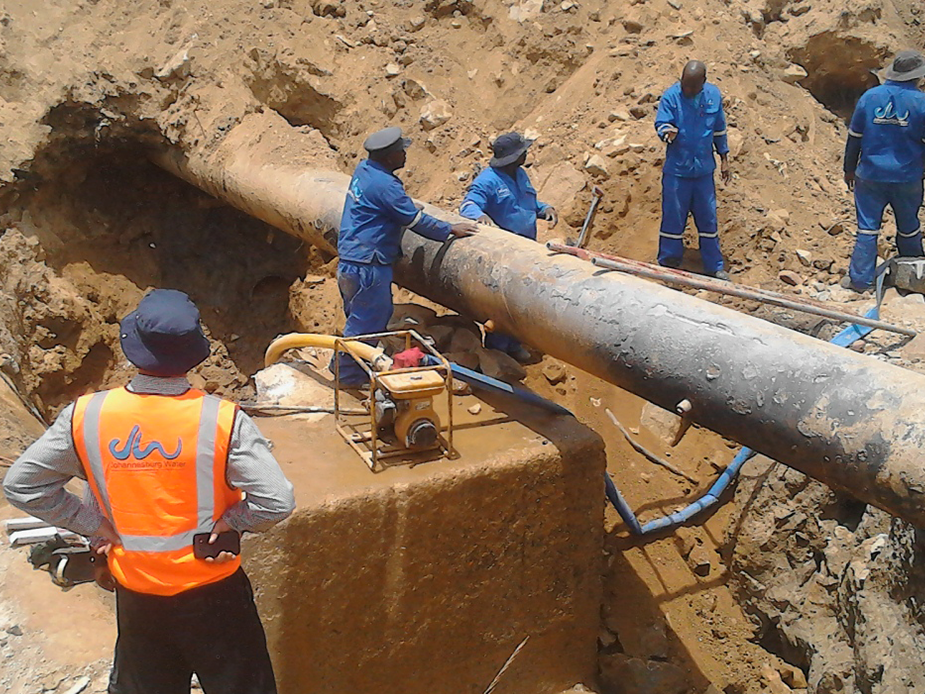 Johannesburg Water spokesperson Isaac Dhludhlu says a burst water pipe which resulted in water interruption in Alexandra township and surrounding areas should be fully repaired on Wednesday afternoon or later this evening.

On Monday a main steel pipe burst about 35 meters underground at Linbro park landfill near the N3 North Highway along the London Road exit.

Johannesburg Water has since dispatched water tanks to various sections in and around Alexandra to provide water to region E residents.

Speaking to Alex FM News this morning on site the MMC for Infrastructure Development in the City of Johannesburg Nico De Jager says this is the largest repair work the city has ever had to carry out in a while.