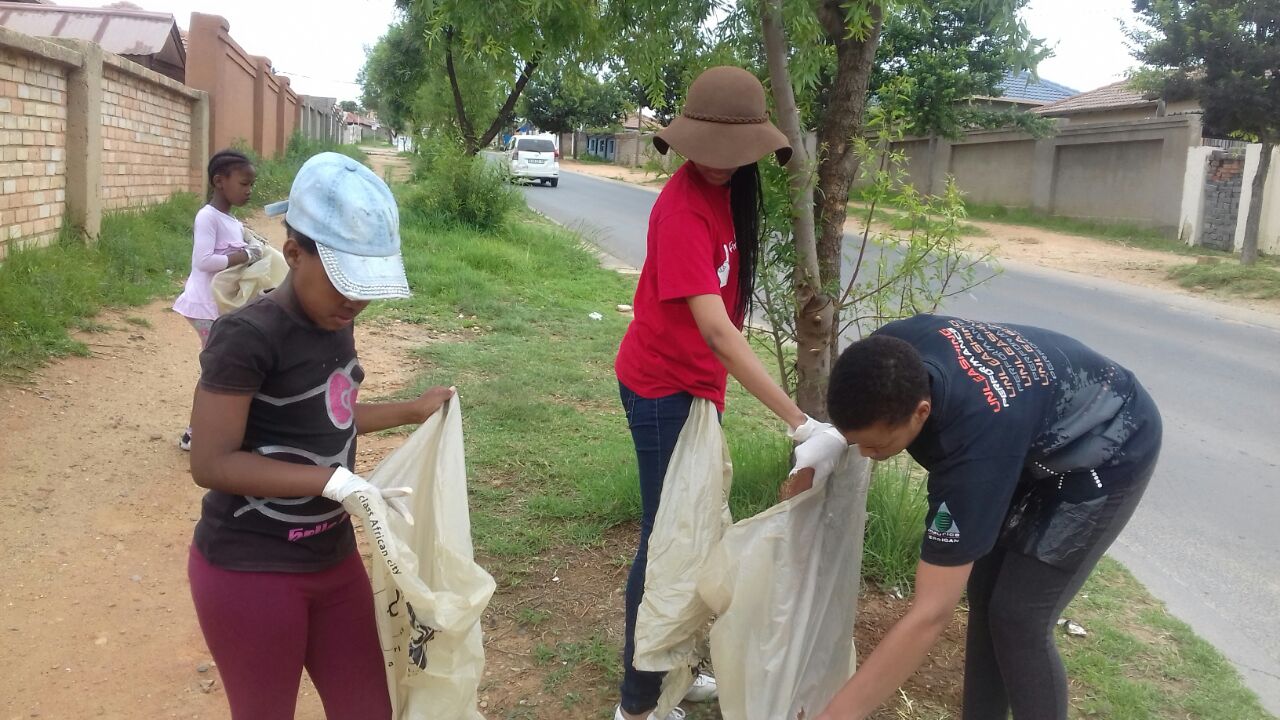 The residents of Extension 7, Cosmo City north of Johannesburg kick-started their first cleaning campaign in attempt to curb the crime in the area.

The campaign started on Saturday morning 2nd December at 09:00 O’clock with the young and old coming together to keep their neighborhood safe.

One of the residents Tozie Maduna says they are planning to cut down several trees at the back of Kiev street as criminals are using them to jump over fences and break into houses at night.

She further says that there will be three pick up points where rubbish will be collected, she says PIKITUP will help them with refuse bags and gloves for those who don’t have

Maduna urged residents to come in their numbers to clean up their streets and take ownership of the welfare of their community this festive season. 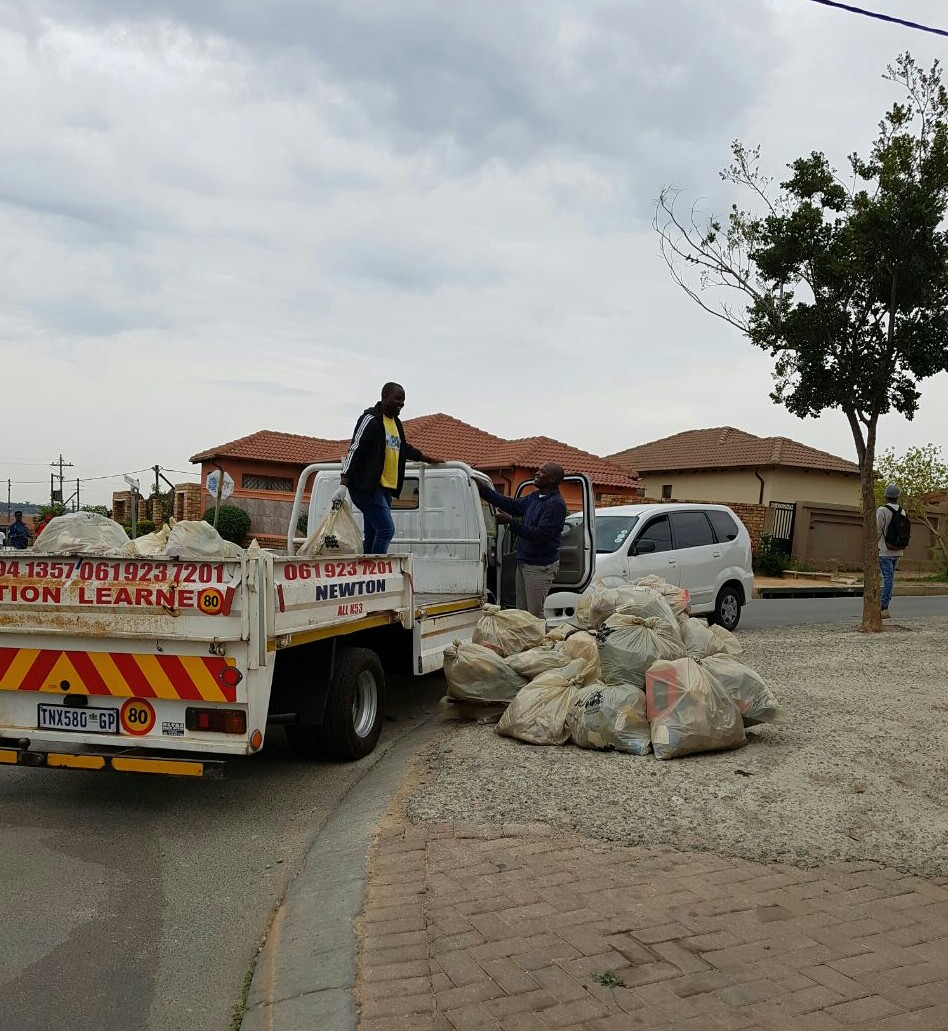 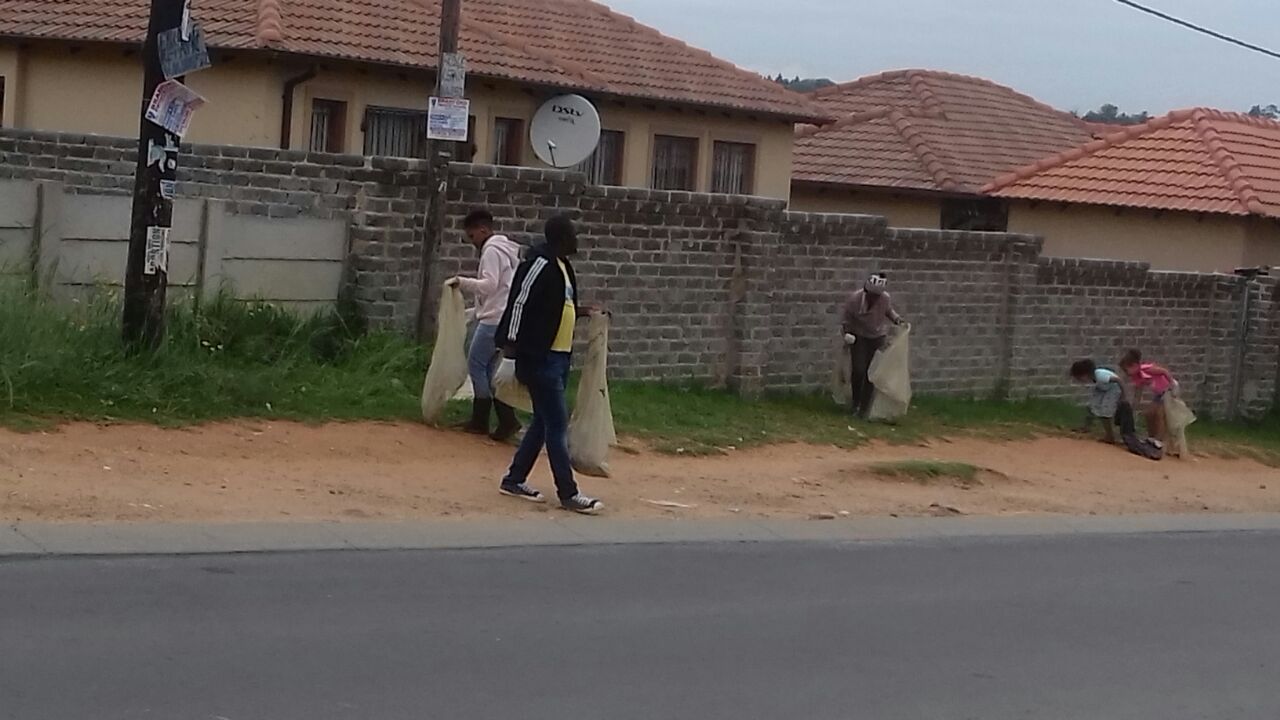