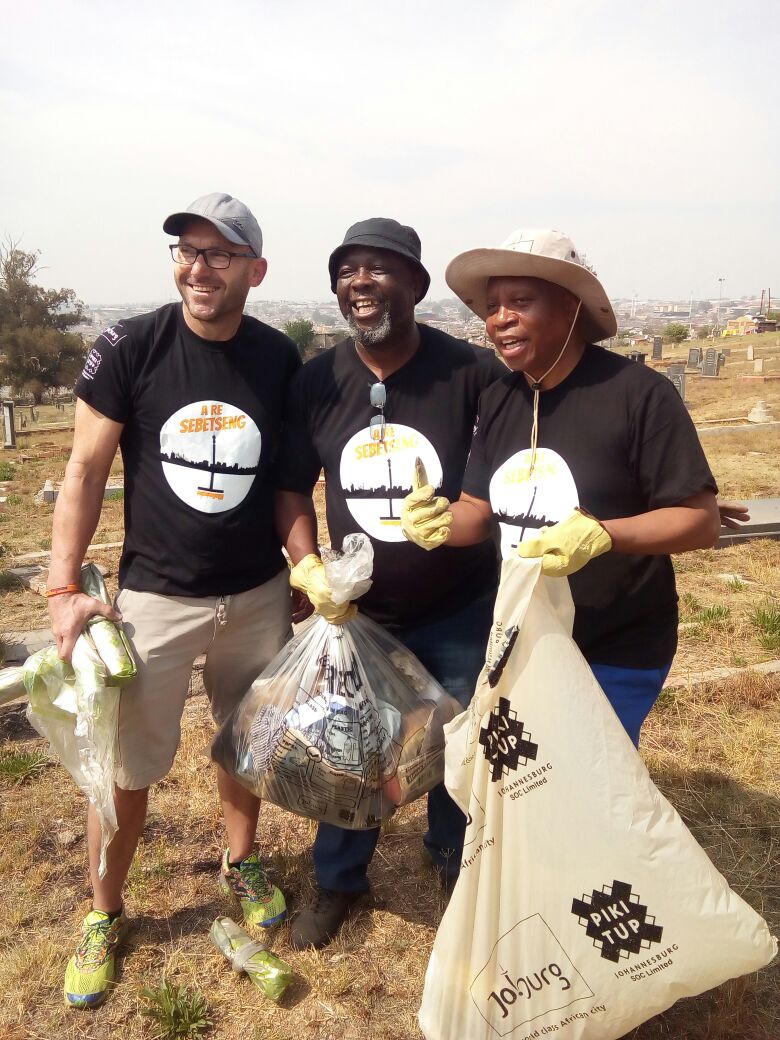 Ward 109 Councilor Werner Smit says this year has been exciting and challenging for the DA-led administration in the City of Johannesburg.

Smit released a Democratic Alliance Ward 109 newsletter for the year 2017 on Friday morning.

He has praised Joburg Executive Mayor Herman Mashaba’s administration for uncovering alleged R16-billion corruption in the City from over 2 400 cases.

According to Smit, some of  Ward 109 highlights include new improved chemical toilets in Stjwetla and Marlboro which are set to benefit about 5000 people, over 170 households in the Marlboro Transit Camp received electricity for the first time.

Working with Councillor Adolph Marema of Ward 116, the duo managed to see the restoration of water by Joburg Water to the upper ends of 12-18th Avenues in Alexandra,

Smit says due to non-performance by the previous contractor, the Thoko Mngoma Clinic in Marlboro south took long to complete, but after intervention from  Johannesburg Development Agency-JDA, a new contractor was appointed in March 2017
and the clinic is ready for hand over to the City of Johannesburg Health Department.

However, Smit expressed his concern over the invasion of Marlboro factories  which are  now home to shack dwellers, adding that these shacks are sporadically plagued by fire these premises due to illegal electricity connections.

Ward 109 was not spared this year during the land invasion outside Alexandra by Landless People of Alexandra, the group that targeted unoccupied pieces of land affecting Marlboro Gardens around Stjwetla.

He says after numerous engagements with Alexandra Renewal Project and the Johannesburg Property Company, a permission has been granted with the “blessing” of ALPOA, APOR and SANCO to sign a contract for the short-term lease of land for agricultural use around Stjwetla in Marlboro Gardens.