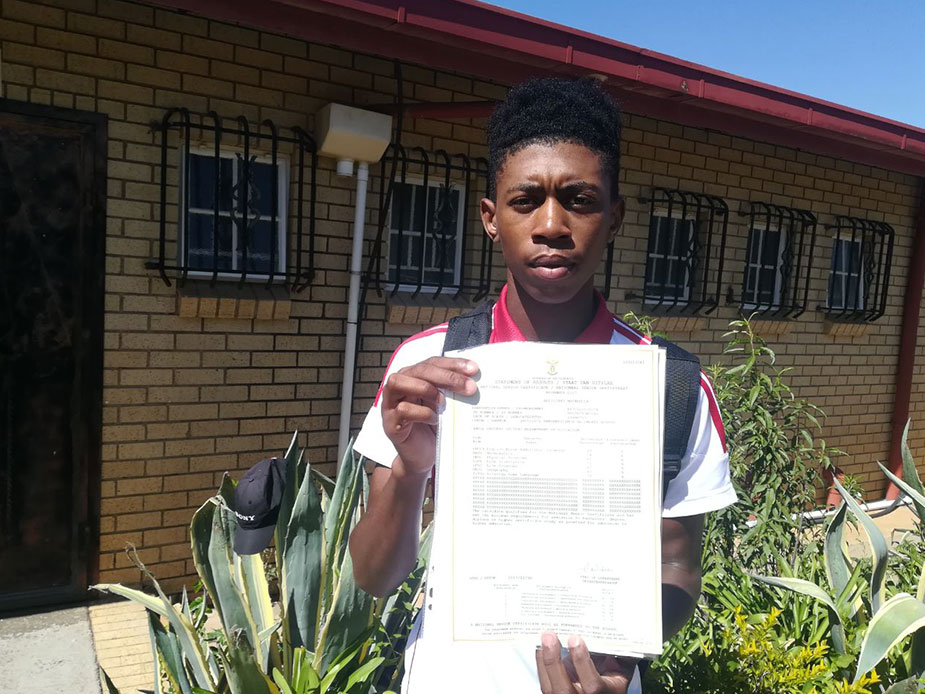 Kwa Bhekilanga Secondary School has again topped Alexandra schools in the Matric Class of 2017, with a dropped record of 89.58%, the school remains on top once again for the third consecutive time.

Speaking to Alex FM News this morning, Kwa Bhekilanga principal Jubere Selowa says the drop can be attributed to the number of condoned learners from Grade 11.

One of the top achievers from Kwa Bhekilanga Secondary school Ayabulela Pinana says it was a difficult journey but managed to pull to the top with five distinctions, making him the top learner of matric class of 2017 in Alexandra.