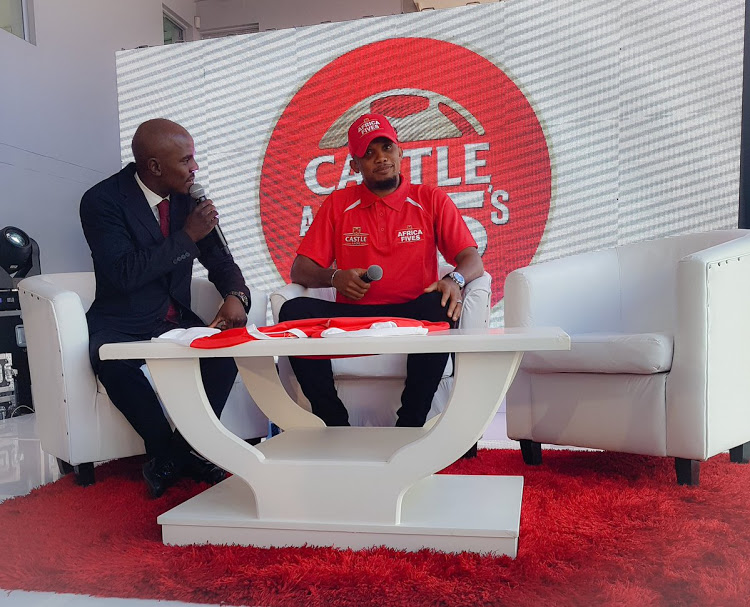 The tournament is the first of its kind and is set to become the hub of where friendships will be created, nurtured and cemented on the football field.

To illustrate the magnitude of the CASTLE AFRICA 5s, the tournament has the backing of one of the World’s greatest athletes from Africa, former Cameroonian National Team striker, Samuel Eto’o who is a four-time recipient of the African Footballer of the Year award and has played in three World Cup tournaments.

Eto’o, who currently plies his trade for Turkish side Antalyaspor had this to say about the tournament. Mentoring them will be ambassadors from their respective countries, all esteemed footballers who enjoyed rewarding careers whilst playing the game. Alex FM caught up with one of them, Lehlohonolo Seema from Lesotho.