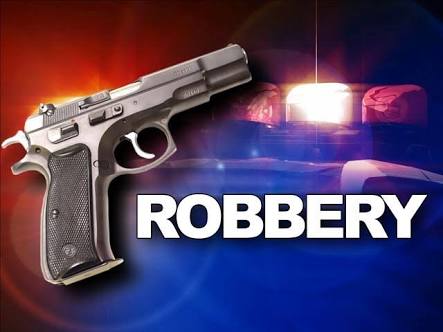 Mveledzo Community Organization in Alexandra has been robbed of thousands of rands on  Friday by four armed robbers, the robbery happened at Mveledzo’s recycling premises in Marlboro.

One of the Mveledzo’s officials, Lizzy Khensani Sithole says they were held at gunpoint by four robbers they suspected of being followed them from Greenstone Mall after they withdrawn the money for  employees salaries to be paid off on the same day of the incident.

Sithole says the employees witnessed the robbery that unfolded in their presence.

She says one of their employees was assaulted by the robbers, Sithole says a case of robbery has been opened with Alexandra Police services.