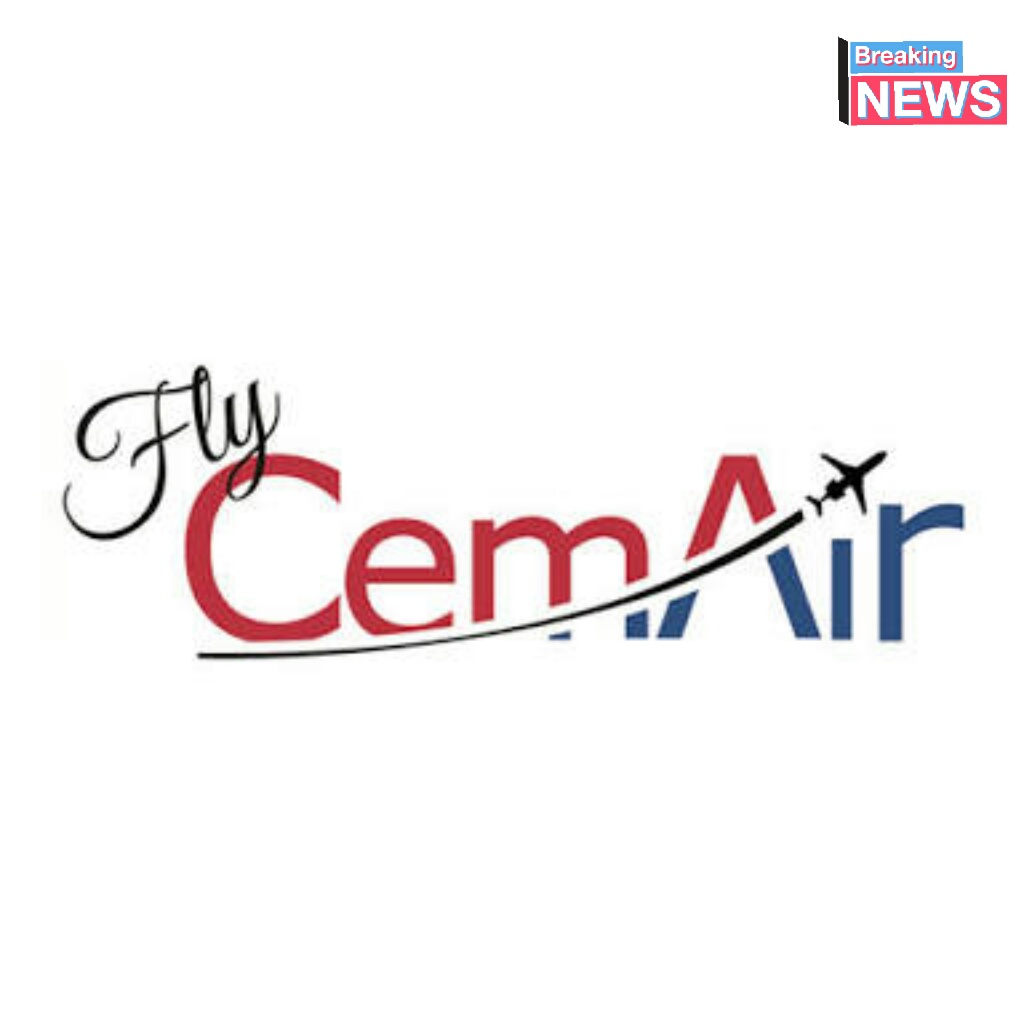 According to the aviation authority spokesperson Kabelo Ledwaba the withdrawal of the Certificate of Airworthiness privileges is precautionary and temporary‚ meaning that it will automatically expire after 24 hours at 5 AM on Saturday 03 February.

SACAA says inspectors found that some of the aircraft serviced by the airline’s maintenance organisation were released back to service or cleared as airworthy by “unqualified personnel.”

However, SACAA says it has received full co-operation from CemAir, saying although this would cause disruptions for passengers‚ it was important to ensure the airline’s safety was beyond reproach.