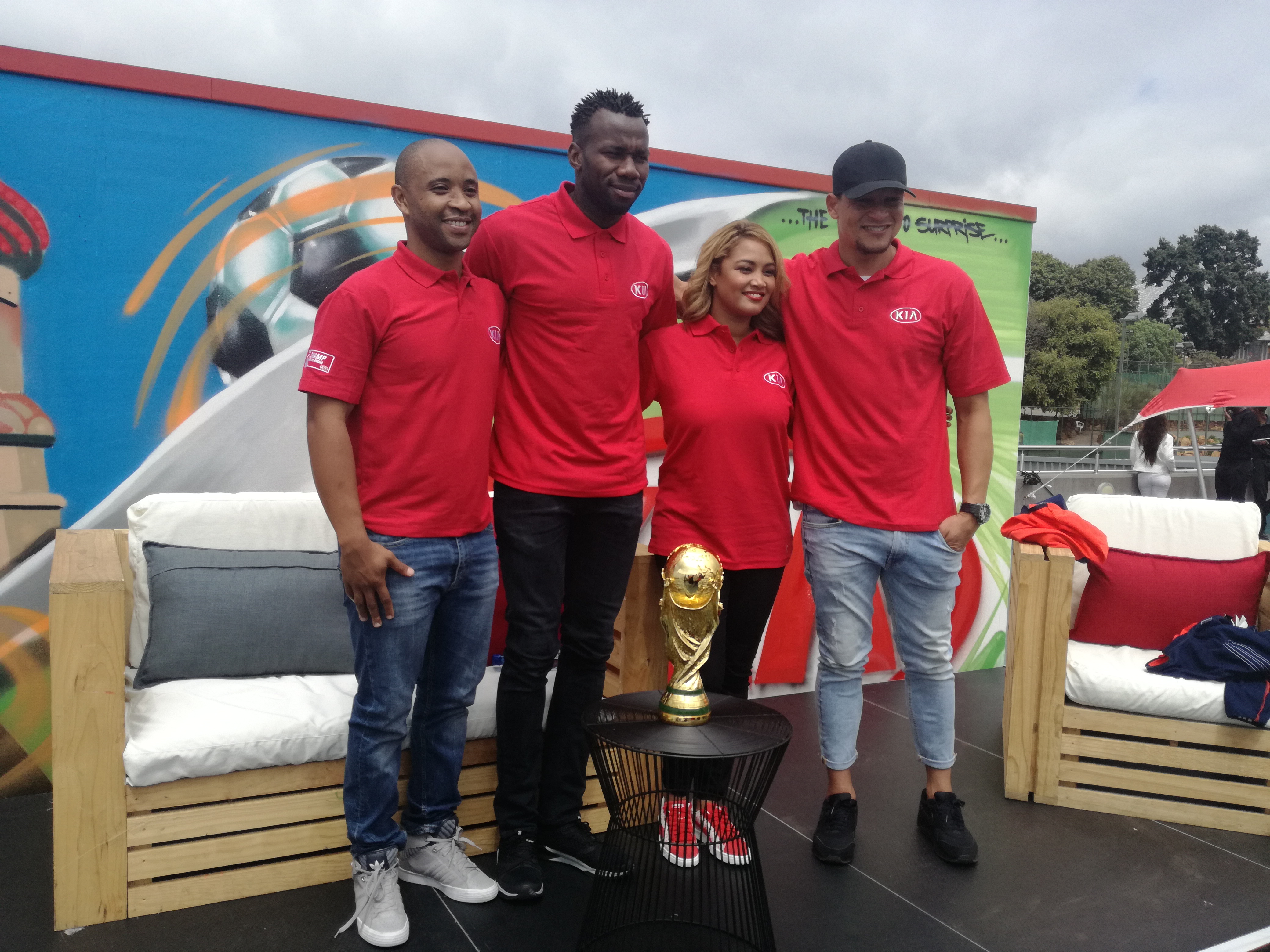 By Lebogang Molefe
FIFA as one of the main sponsors of the 2018 FIFA World Cup in Russia has partnered with KIA Motors South Africa once again hosted the hugely popular KIA Champ into the Arena amateur football tournament. The regional finals for Johannesburg will took place at the Discovery Soccer Park in Illovo. Meanwhile national finals are scheduled to take place in Johannesburg, also at Discovery Soccer Park, on 21 April.
The Winning team will play in the KIA Champ into the Arena World Finals in Russia during the 2018 FIFA World Cup. This amateur tournament is hosted by multiple countries in trying to discover the best amateur soccer talent, and to celebrate their talent and skill on a huge scale. The winning team in each country’s national finals round has the opportunity to represent their country and Bongani Khumalo of Bidvest Wits said This is a great opportunity for normal guys who want to play professionally.
Teams competed for the number one sport of representing South Africa in Russia this year.