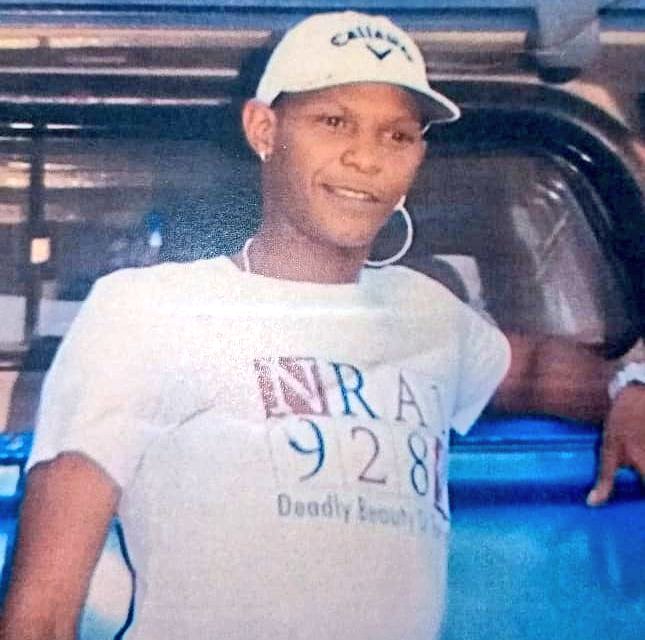 Alexandra police are looking for two suspects in connection with two cases of murder in Alexandra.

Moses Bhekumuzi Mcwabe (23) is wanted for a case of murder dating back to December 2017 that happened at 9th Ave.

Thulani Simon Mokoka (40) is also wanted for a case of murder that happened in July 2018 at 1st Ave.

Alexandra police spokesperson captain Stephen Malatji says they believe the two can help them with resolving the two murder cases.

“We appeal to the community to help us trace the two suspects, should the public see the suspects please call Alexandra police on 011 321 7621 or 10111” 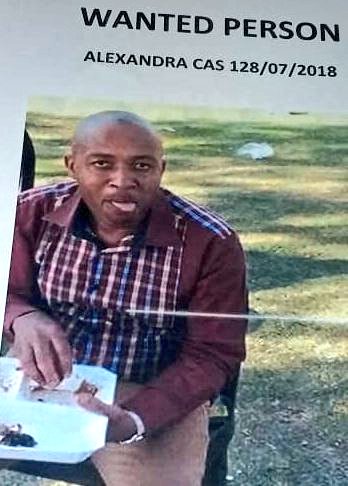