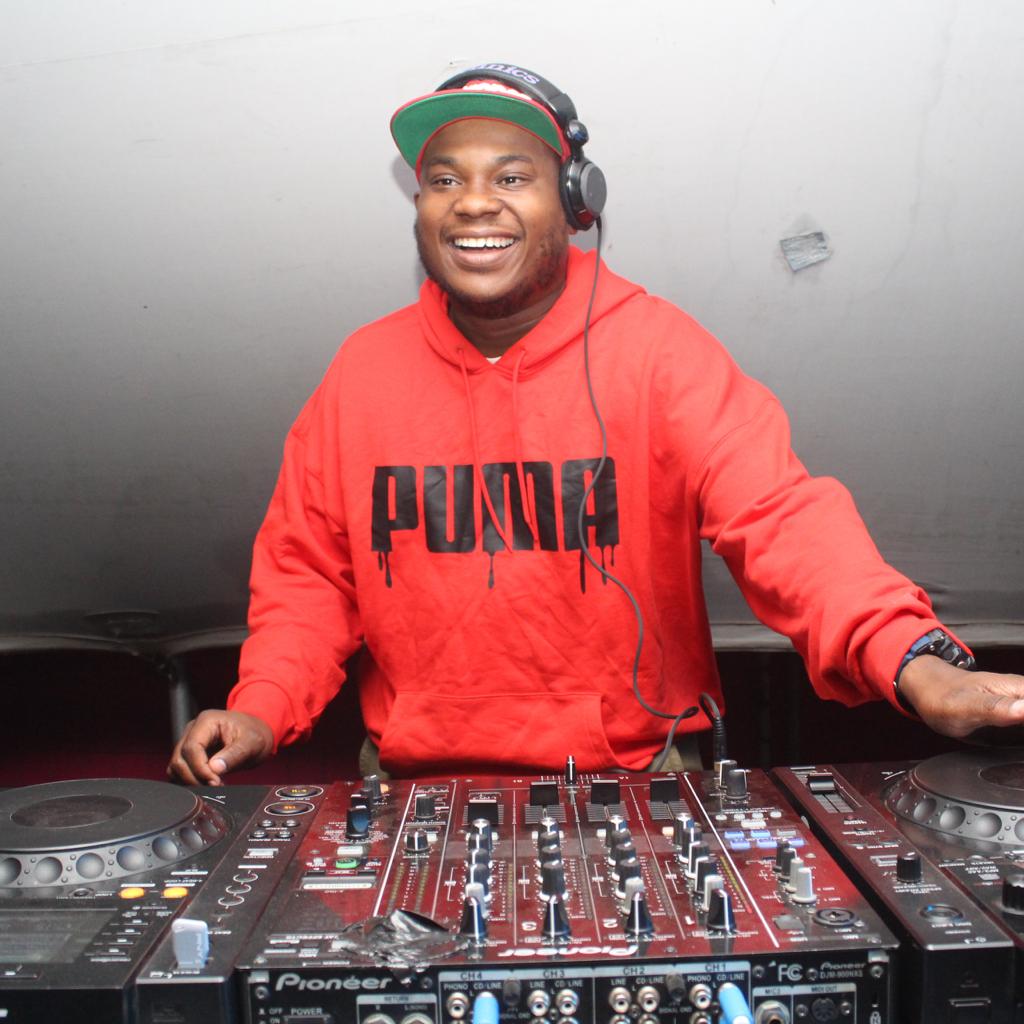 His career is blossoming as DJ Shony lands a hot job as a resident DJ at the Durban based urban radio station Gagasi fm.

Shony Raselabe from Alexandra, north of Joburg said he is excited about his new job and promise his fans to be entertained while spinning the discs. “This is one of my peak of my career as I embrace God’s love on me,” he said.

He said the show is called iBuzz lounge hosted by Raphael (imbewu etv) and Hope Mbhele.

Born in Pimville in Soweto and grew up in Alex, Shony said he was introduced to the music industry at a very young age through his older brother who opened a small record shop in Alexandra called Open House.

“I was always with my brother Harold who has travelled many African countries for musical shows.

“I learn the challenges and the opportunities through him. I used to interact with professional artists who used to visit Open House productions. I grew interest and I was more motivated to be around celebrities in my young age,” he said.

In his five years career as a club DJ and music producer, DJ Shony has worked on heavy shows like Turn Up Dance on etv as the shows resident DJ along with Dr Malinga and Chommie.

On production side he had string of hits like Oga featuring Mochachino Ochi and Whos gonna colour featuring Tshego. “I have always been swimming with the big fishes.

“I knew that my destination is higher and this new job is a beautiful surprise but expected,” he said.

On his new show, DJ Shony promises to dish out the latest and hottest tunes on a regular basis and to ease you into the Saturday vibes and build you up into the weekend.

DJ Shony is Co-organizer of the huge annual events titled, Alexandra DJ Experience and the In-Yard X-mas Experience that marks the calendar in Alexandra’s history as the biggest social event around Christmas time.

He said his new show on Gagasi FM is hosted every Saturday between 4pm and 7pm he will be in charge of the last 30 mix.