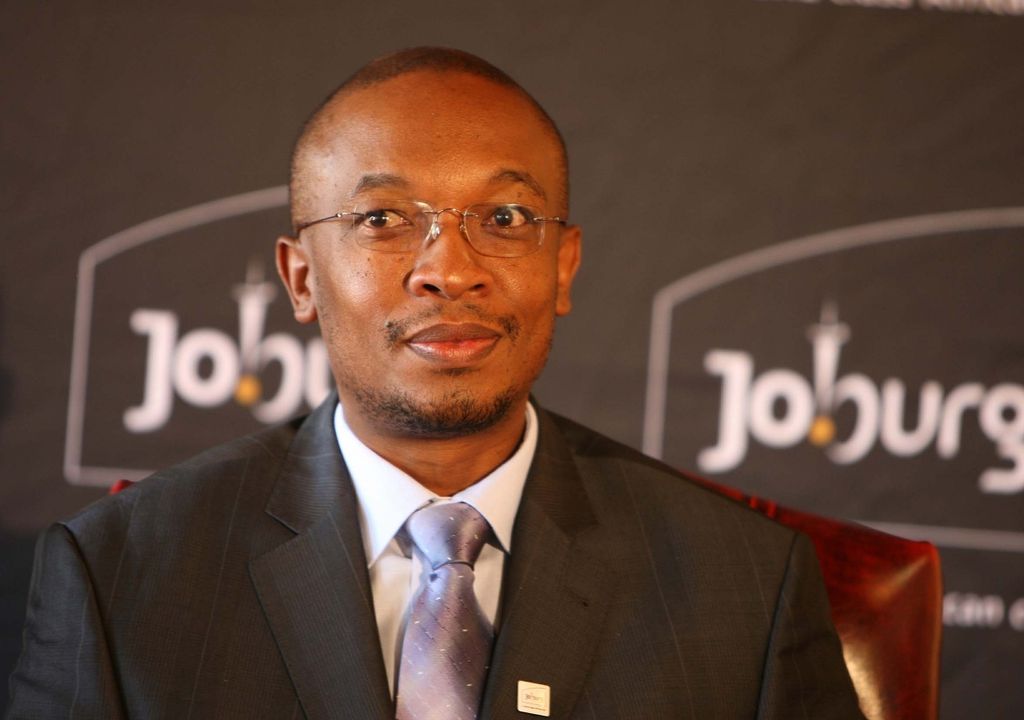 Executive Mayor of city of Johannesburg Parks Tau said digitizing the city is a top priority to keep up with education and industrial needs. The mayor delivered his State of the City address in Braamfontein on Wednesday. He said in order to be a smart city, Johannesburg needs to embrace technologies such as smart meters, free public Wi-Fi and online education.

Tau said only half of the 4.8 million people living in Johannesburg have access to the internet, and he wants to change that. Many young adults don’t have a tertiary qualification, but with online courses and universities, this could become a problem of the past. The mayor said they’re going to increase public Wi-Fi spots across the city, and ensure the whole of Braamfontein has high-speed internet access for all residents. He said this type of technology can be used for other sectors as well. “We’re innovating to transform how we run the city for the 21st century.” Smart meters for residential households are also being rolled out, to ensure Johannesburg can avoid load shedding while the rest of the country experiences power cuts.