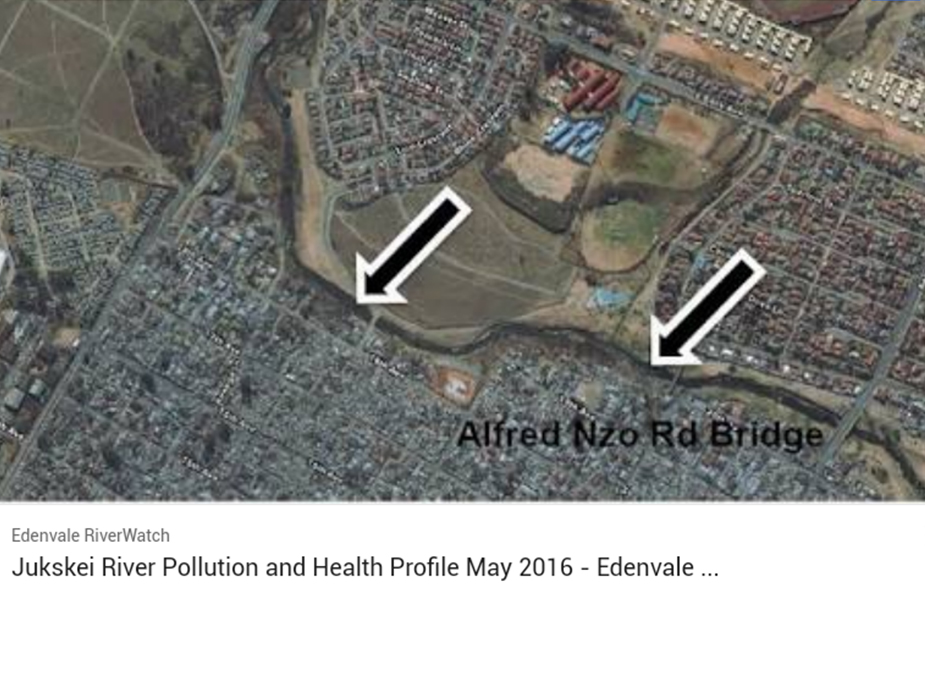 Alexandra serial rapist Xaniseka Josias Mukansi has been sentenced to 14 life sentences in prison,15 years for robbery, 20 years for two separate rape counts where he would instruct a boyfriend to have sex with the girlfriend in his watch.

Mukansi would prey on couples, teenagers and women raping them at a park near the Westbank cemetery since 2007, Mukansi will effectively serve 185 years in prison.

According to victims statements the perpetrator used a gun shot signal to scare his victims before raping them.

Mukansi was convicted of 16 cases of rape by the South Gauteng High Court in May this year by Judge Ingrid Opperman.

Women And Man Against Child Abuse has welcomed the sentences saying this will send a strong message to rapists in Alexandra.

His accomplice Sinja Mabitsela will be sentenced in November 2017.