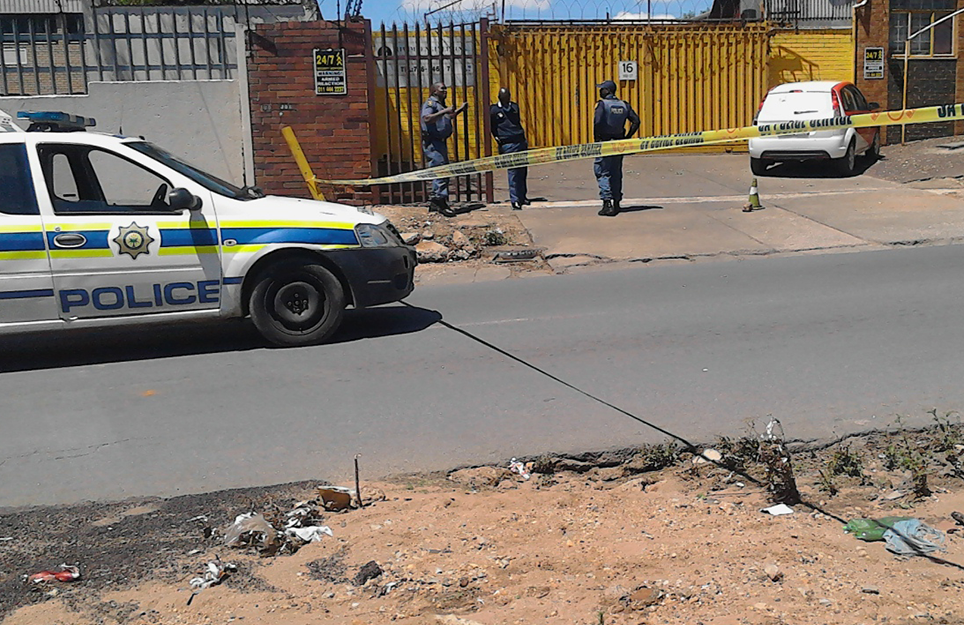 Alexandra police have launched a manhunt for three suspects following an attempt hijack of a RAM courier Toyota Quantum at 3rd Street Wynberg by three suspects who fired several shots in attempt to rob the courier van.
According to eyewitnesses the suspects highjacked a Black BMW X3 before fleeing the  scene, the BMW was at nearby panel beater garage.
Apparently the driver of the van has been injured and taken to hospital. JMPD, Alex Police and Security Reaction Force are at the scene.
Police are now investigating cases of attempted hijacking, attempted murder and car theft.
The incident happened around 11:00 this Tuesday morning.