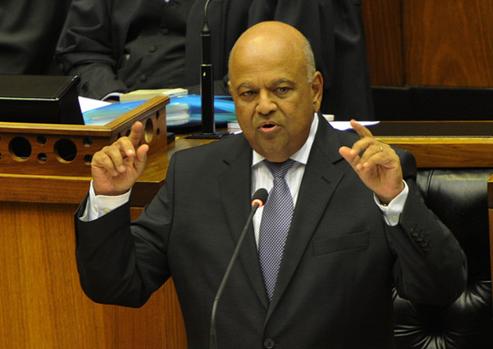 WE MUST FIGHT CORRUPTION – GORDHAN

Former Finance Minister Pravin Gordhan says many people in South Africa still live in poverty and economic transformation can only be achieved if the country deals with the corruption in public and private sector.

Gordhan was speaking at the Flagship Thought Laboratory seminar hosted by ASI Financial Services at Alex Mall, Tsutsumane, Alexandra on Thursday. Gordhan was sacked by president Zuma in March this year during a cabinet reshuffle.

Gordhan says some of the factors for economic exclusions are the system of monopoly capital and distorted ownership of capital which result in high level of concentration.

“Whether its corruption in government or in the private sector, we need to fight against it or else there wont be economic transformation”

The event was attended by business leaders, emerging entrepreneurs, politicians and economists who shared a panel of discussion hosted by veteran journalist Imani Rapetti 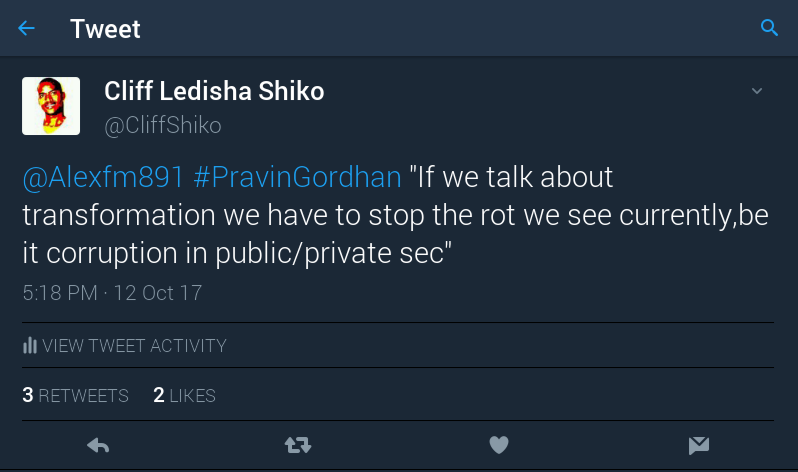