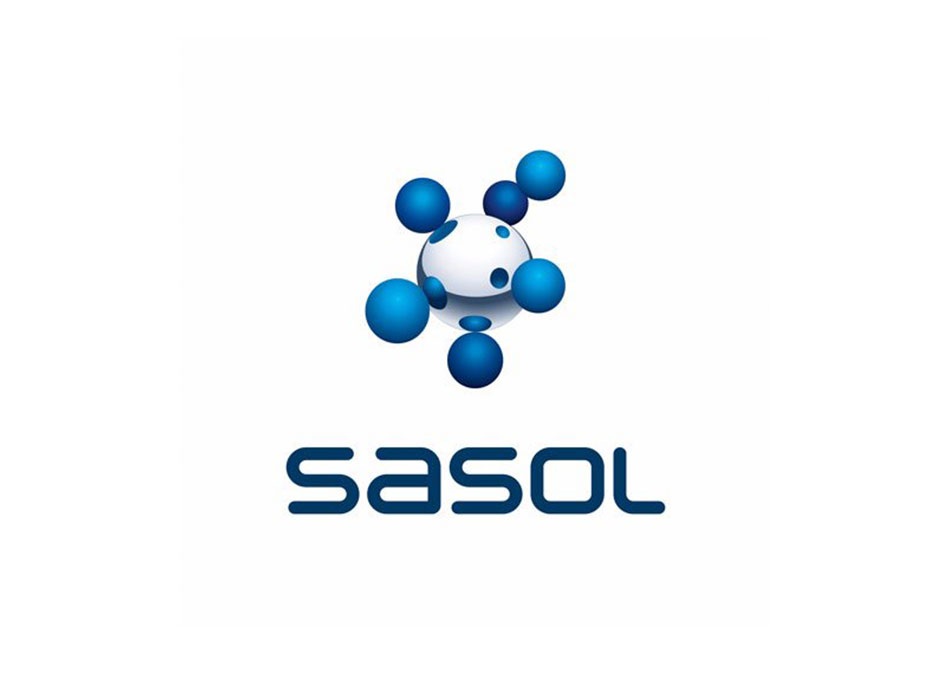 Energy giant SASOL says it has spent over 30 million dollars in its annual corporate social investment CSI projects in both communities Sasolburg in the Free State province and Secunda in Mpumalanga.

This was revealed yesterday in Braamfontein during a report release by a research centre CIP Mozambique, the dialogue facilitated by OXFAM South Africa.

However the report says SASOL is not doing enough in those communities, the report has recommended that SASOL earnings be made transparent.

Matthews Hlabane a Civil society activist from Embalenhle township, Secunda says SASOL operations in their community has dire health implications and there is no infrastructure development.

Today government delegates, members of the media n civil society groups will do a site visit to Secunda to assess the social issues raised. (To be continued)
#AlexFmNews