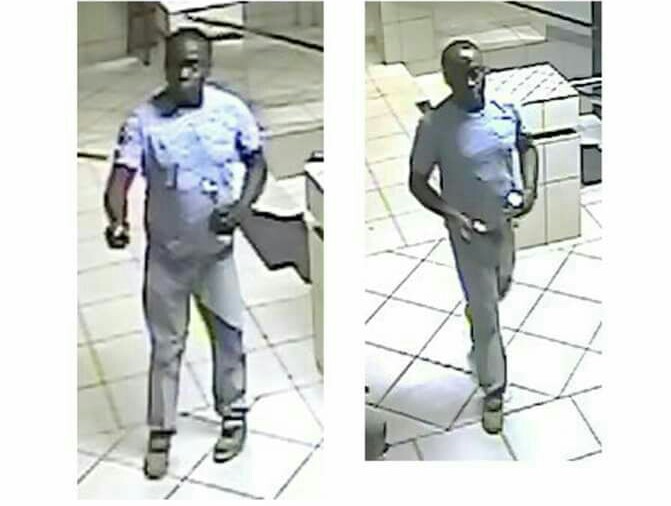 MBOPHA’S MURDER ACCUSED BACK IN COURT

The case against  murder accused Jonas Ramokgola is expected to resume on Thursday Morning at the Alexandra magistrate court.

The case was postponed from the 23rd of February 2018 to the 15th of March 2018 for further investigations, the suspect is currently remanded in custody.

Ramokgola was charged with murder following the death of Mbopha Mashigo after he allegedly shot him to death on the eve of New Year celebrations.

During his last appearance the accused told the court that he is a married man with three children and has been Alexandra resident since birth.

Meanwhile state prosecutor Godfrey Maphiri submitted cellphone records that proved the accused was present when the murder took place, during his arrest the Ramokgola the police officers who arrested him that he was at home.

Members of the community are expected to picket outside the Alexandra Magistrate court.